Rise of the Tomb Raider Targeting 1080p/30fps, Engine Ovehauled To Utilize Full Power of Xbox One

Game has been developed from the ground up on Xbox One, says Game Director Brian Horton. 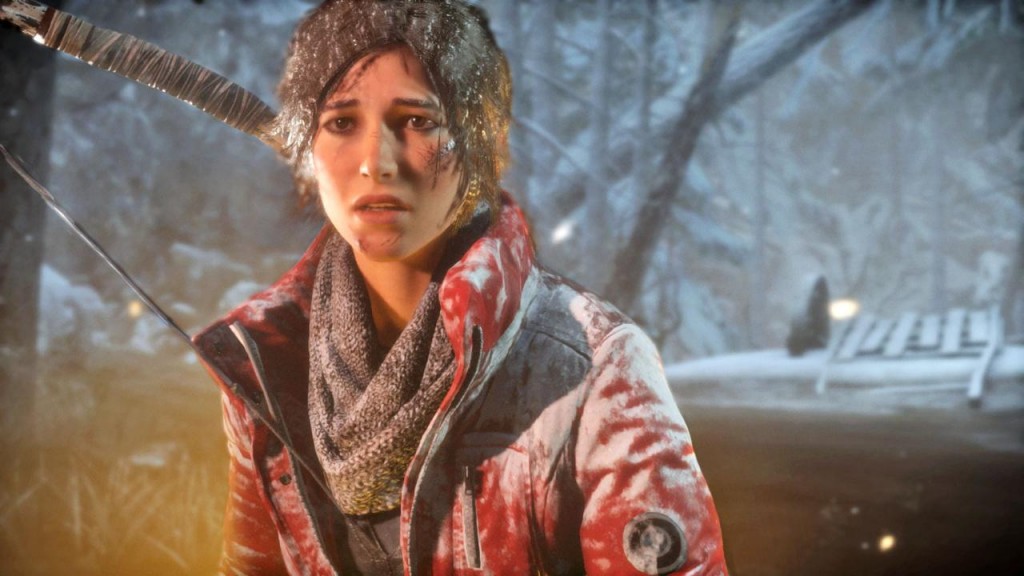 “We were working during a generational shift where we were able to learn about the power of next generation consoles when we made the definitive edition of Tomb Raider but we really wanted to make Rise of the Tomb Raider from the ground up. Everything has been rewritten, the lighting engine has been rewritten, the animation engine for Lara’s facial expression has been completely redone. All of our material processing, lighting engine and everything has been overhauled to utilize the full power of the Xbox One,” Horton explained to GamingBolt.

Working closely with Microsoft meant that the development team did not face any issues with eSRAM or with the console itself, says Horton.

“We have a fantastic relationship with Microsoft. We got work directly with them and were able to understand how to get most out of the system and it has been a flawless experience so far.”

And finally, he confirmed that they are targeting 1080p resolution and 30 frames per second for the Xbox One version. And if the recent Xbox SDK updates are anything to go by, we are confident that Rise of the Tomb Raider will indeed achieve that resolution standard.

Stay tuned for our full interview with Brian Horton in the coming weeks.