Rise of the Tomb Raider Wiki – Everything you need to know about the game.

Everything you need to know about Rise of the Tomb Raider

Rise of the Tomb Raider is an upcoming, highly anticipated and slightly controversial video game that is currently in development by the Square Enix Subsidiary, Crystal Dynamics. The game is currently slated to be published by Square Enix and it is set to serve as a direct sequel to the 2013 smash hit action video game reboot, Tomb Raider.

Following the games somewhat confusing and slightly controversial announcement, the game has been scheduled for release at some time in the holiday season of 2015. The release has a time exclusivity window during which time the game will only be available for Microsoft’s Xbox One and Xbox 360. Because of this, we can safely assume that the game will indeed be coming to the PC, PlayStation 3 and PlayStation 4, we don’t however know the release window. The current estimate that’s popular amongst gamers is some time around March of 2016.

Once again, not much is known to be fact, but the game is expected to be available upon its release via digital download through the appropriate online stores and at retail.

The development process has been kept rather quiet. All that we know for certain is that the game is apparently being actively developed, this is back up through statements made to the public and the holiday season 2015 release window.

Many gamers and industry specialists knew full well that a successor to the 2013 smash hit reboot game, Tomb Raider, was in development. The game had successfully rebooted a series that was once popular before suffering a precipitous drop in fame. After a failed second reboot which began with Tomb Raider Legend which hasn’t went down in video game history as being particularly stellar, despite warm reception and high review scores, the decision was made by Square Enix to reboot the series yet again and create another origin story.

It was first made public knowledge that a sequel to the game was in development on August 1st of 2013 when the CEO of Square Enix Western, Phil Rogers, said that a “next generation Tomb Raider Sequel” is “well into development”, he said this in a blog post on the official company website. This was all it took to official confirm the games existence.

The official confirmation of the game, in a much more tangible sense, came during E3 of 2014.
On June 9th of 2014, Microsoft took to the stage to hose their E3 press conference as they usually do and ran a trailer that showed the crowd that Rise of the Tomb Raider was indeed very real. This was followed up by an official announcement press release.

The game caused a little bit of controversy and its fair share of confusion when it was announced to be coming exclusively to Xbox One and Xbox 360. Critics and gamers alike where taken aback by this revelation, Square Enix signing Tomb Raider to the Xbox One (which even then was still trailing in sales) just didn’t make sense from a financial point of view. It was later confirmed that the “exclusivity” was in actual fact a timed exclusivity window for the Xbox One and Xbox 360.

Thus far, we know of two core staff returning to work on Rise of the Tomb Raider. One being Camilla Luddington who will once again be stepping into the boots of Lara Croft. She has already said that voice acting and motion capturing for the game has already began to be captured. Also returning, is Rhianna Pratchett who served as the writer of the 2013 Tomb Raider Reboot. 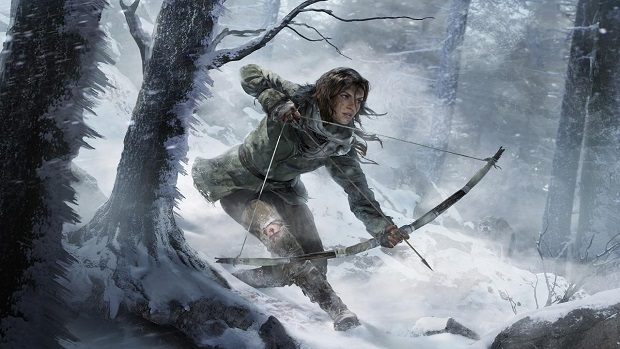 Just like with every other aspect of the game, we don’t know much about the plot at the minute, but looking back to the end of the 2013 reboot, Lara clearly gained some insight into the more secret parts of the world that many people (including herself) once fancied as nothing more than fictitious tales or legends.

Lara also clearly planned on investigating more myths and stories following her escape from the Island. Where she goes and what happens in Rise of the Tomb raider is, at the minute, anyone’s guess. 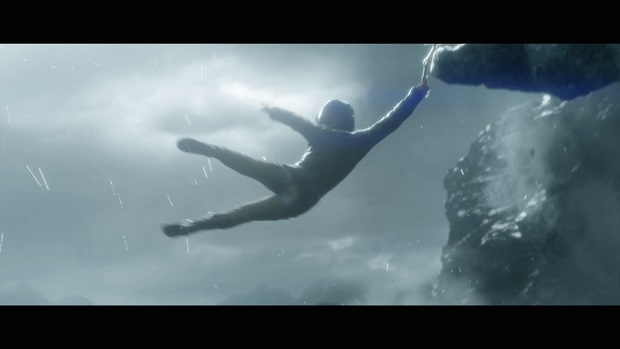 There are no official gameplay details for Rise of the Tomb Raider, but we can guarantee with 99.99% accuracy that the game will be a third person action adventure video game with a heavy emphasis on platforming and combat, both close and ranged.

From the trailer, players can expect the return of the bow (traditional or compound is anyone’s guess) and quite possibly the climbing pick that Lara used to great effect as both a tool and as a versatile weapon. 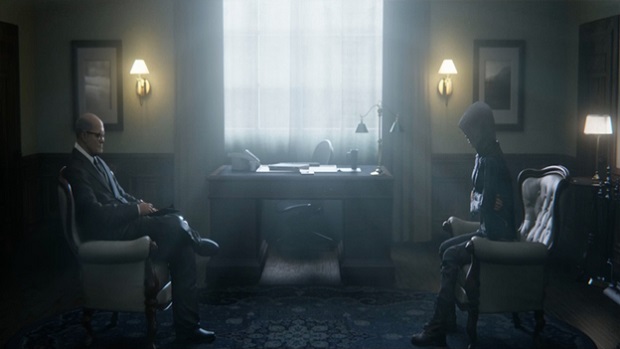 At time of writing, there are no confirmed characters in the game besides Lara. Lara appeared at first to be suffering from PTSD (post traumatic stress syndrome) in the reveal trailer, but it soon turns out to be that she is in fact restless and yearns to once again go out adventuring, putting her life on the line and testing her mettle against others.