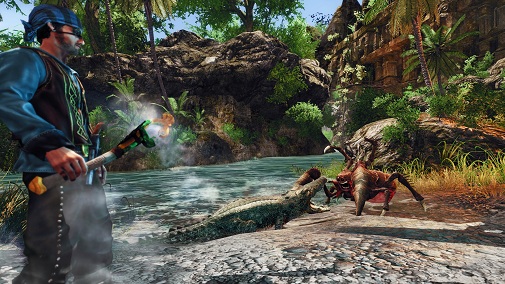 I recently got my hands on a preview build of Risen 2, which contained one-fourth of the game.  Needless to say, I was pretty excited. Risen was one of my most favourite games on the PC, simply because I adore these western RPGs so much, and the game managed to satisfy me a lot, although, some improvements were in order. Thus, we have Risen 2 now, and Piranha Bytes is making sure that this is one of the best RPGs ever made.

How are they going to go about it? Pirates. Yes, Pirates. The answer is always Pirates because they’re so awesome. I have to admit that this really made me more excited for the game, when I heard about this theme for Risen 2. If you have played the first game, then the events that occur here should be familiar to you. The game continues after the first one left off, and yes, your character is still the nameless wonder that you love so much. 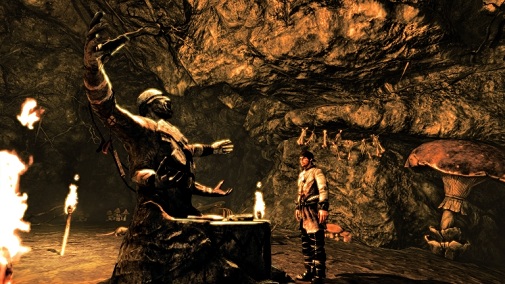 You destroyed a Titan in the first game, and here, you’ll have to do it again, but you need to have the equipment to do so. And so begins a series of quests and side-quests which takes you one step further to your primary goal – defeat the sea Titan known as Mara.

You meet familiar characters in your journey that assist you in finding a weapon to take down Mara – a Spear in this case. It won’t be easy though, as you need to learn to parry to successful survive a bunch of enemies. Risen 2 is a difficult game, and you’ll know that pretty early on itself.

You can encounter some exotic enemies, and as I mentioned, taking them down won’t be an easy task. You start off with basic moves, and gain new abilities and weapons to make your survival a little easier. 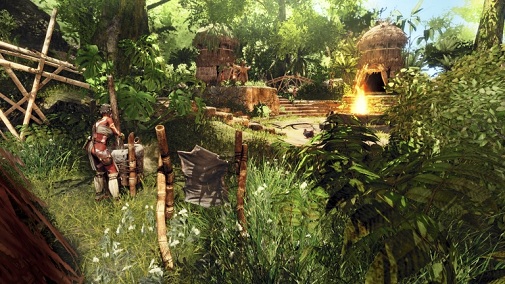 Pirates fight dirty, yes? So you have access to a skill named as, uh, Dirty Tricks. You can throw sand in your opponent’s face, or even salt. You know what that means, right? You can purchase a lot of skills, but they’re costly. So you have the option of doing what Pirates do – Pickpocketing and the likes. You know the drill, right? It’s prettystraight forward what you choose to do with the gold. It’s an RPG after all.

Hey, Piranha – why don’t you allow me to fight that boss, ha? Preserving the good thing for the retail build, eh? I really wanted to fight it, almost. The visuals look decent; not at Witcher 2’s level technically, but it doesn’t need to be, really. The art design and the, dare I say, charming visuals really adds that Pirate-y flavour to the game.

I really loved Risen inspite of its flaws, and from what I have played here, I can say that Risen 2 is shaping up to be a terrific one as well. Now if only the rest of the game holds up – we have a winner in our hands.