ELEX 2 Trailer Explains the Setting, Factions, Combat, and Much More

Jax returns to unite Magalan's factions against a new foe when ELEX 2 launches on March 1st for Xbox One, Xbox Series X/S, PS4, PS5 and PC.

The cult-classic open world RPG is finally getting a sequel. Here's what you need to know before it launches on March 1st worldwide.

Unite the Berserkers, Morkons, Albs, Outlaws and Clerics in the coming war. Each offers their own unique abilities and weapons.

Piranha Bytes and THQ Nordic confirm that the upcoming sci-fi RPG follow-up will be releasing for PC and consoles in March.

The game's main character seems to be doing his best to warn about enemy invaders, with no one willing to listen.

The action RPG will offer more than 100 enemy types and over 350,000 words of spoken dialogue. Party members will also have unique questlines. 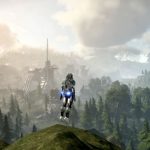 A complete video walkthrough for ELEX. 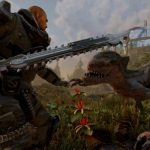 ELEX Patched To 4K On PS4 Pro, “Better Resolution” On Xbox One X 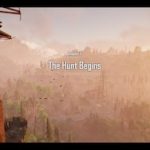 Cyberpunk Middle Earth ain’t all it’s cracked up to be. 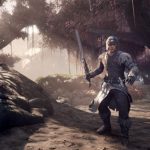 It continues to look exciting.

The future is broken in ELEX.