The game's main character seems to be doing his best to warn about enemy invaders, with no one willing to listen. 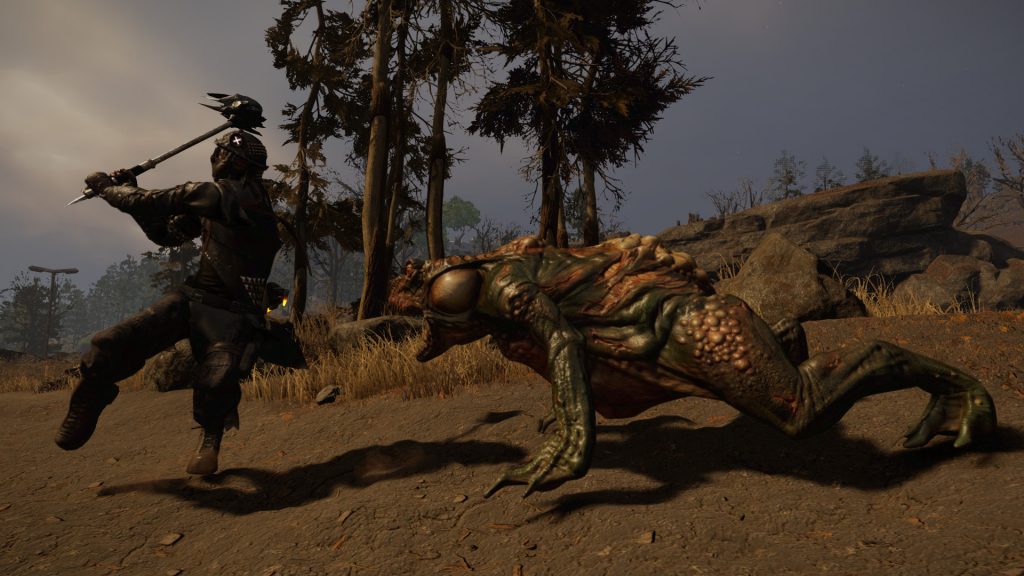 Over the last several years, we’ve seen a revival of sorts, at least within the mainstream, of a certain type of RPG. Thanks to games like The Witcher 3 and other smaller scale hits like GreedFall, the more western styled RPG has gotten a new wind. One of those games was 2016’s ELEX, a hybrid fantasy and sci-fi game. The sequel was announced not too long ago, and now we get an idea of what this new story will be about.

A new trailer, which you can see below, was released that highlighted the game’s narrative. Here the protagonist, Jax, is going around trying to warn the various factions of the game about an impending threat. He’s largely met with resistance in the form of dismissal and hostility. We get to see a host of characters and locales you’ll interact with, as well as the dark threat that looms over the world.