ELEX 2 Trailer Explains the Setting, Factions, Combat, and Much More

Jax returns to unite Magalan's factions against a new foe when ELEX 2 launches on March 1st for Xbox One, Xbox Series X/S, PS4, PS5 and PC. 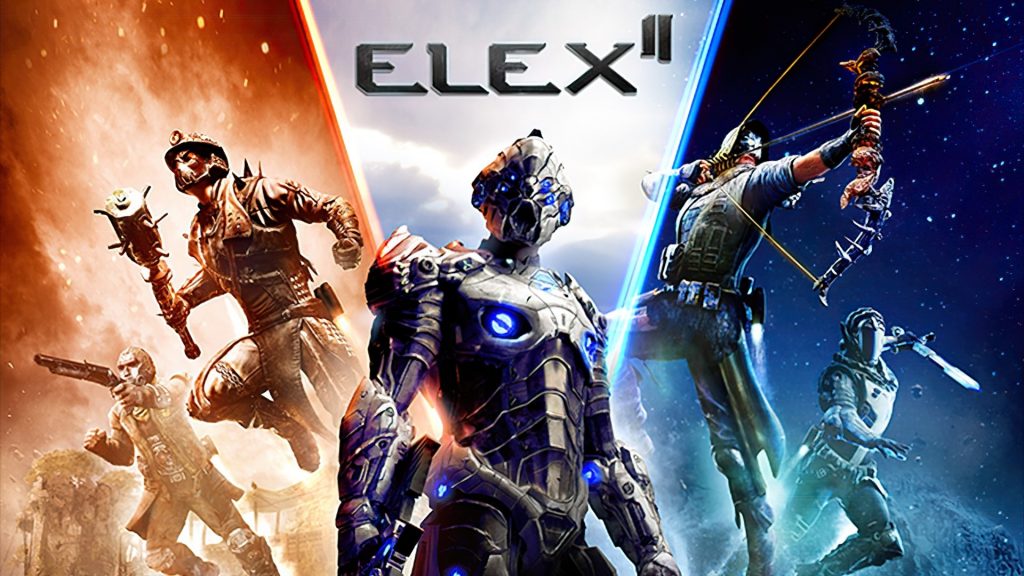 Strange as it may sound, Piranhabytes’ ELEX 2 releases next week. The sequel to the cult classic which released in 2017, it sees protagonist Jax venturing out into Magalan once more. This time, he aims to reunite the different factions and combat a new threat to the world.

It’s not that simple though as Jax starts out with the bare minimum in terms of weapons and abilities. There are five key factions, each with their own motives, NPCs and rivalries. Each is capable of teaching something different and while you could join them, it’s possible to be a lone wolf. Occasionally, different companions will join your party and assist in combat.

Check out the trailer below for more details, including the various wildlife threats in Magalan, the different weapons from chainswords to firearms that Jax can wield and much more. ELEX 2 releases on March 1st for Xbox One, Xbox Series X/S, PS4, PS5 and PC. For more information, check out our interview with the development team here.