Piranha Bytes and THQ Nordic confirm that the upcoming sci-fi RPG follow-up will be releasing for PC and consoles in March. 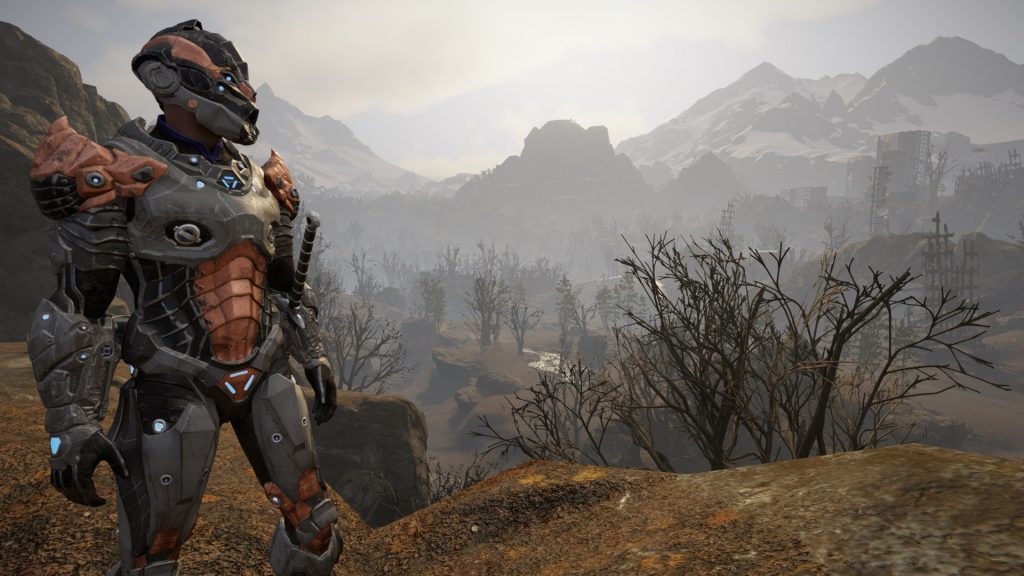 Piranha Bytes’ 2019 sci-fi RPG ELEX was a little rough around the edges, but even though the game had its fair share of issues, it had enough going for it to really build and cultivate a dedicated fanbase. That fanbase is going to have some interesting things to look forward to in the future, with ELEX 2 having bee announced earlier this year. Now, we also know when exactly the game will be coming.

Publisher THQ Nordic has announced that ELEX 2 will be launching on March 1, 2022. That, honestly, is sooner than many would have expected, given not only how large this game is clearly going to be, but also the fact that it was announced quite recently. Either way, fans of the first game don’t have to wait too long for the sequel, which is a good thing, of course.

Meanwhile, THQ Nordic has also announced a Collector’s Edition for the game. In addition to the base game itself, it will include a steelbook case, a 9.2-inch Alb figurine, the official soundtrack and artbook, a concept album by Bjorn Pankratz, and a wo-inch “Cleric Amulett” key chain. The whole package will cost $149.99 / €149.99 / £139.99.

When ELEX 2 launches in March, it’ll be available for PS5, Xbox Series X/S, PS4, Xbox One, and PC. You can read our interview with the game’s creative director Björn Pankratz and game designer Jennifer Pankratz from a couple of months ago to learn more about its side quests, choice mechanics, combat, and much more.