The action RPG will offer more than 100 enemy types and over 350,000 words of spoken dialogue. Party members will also have unique questlines. 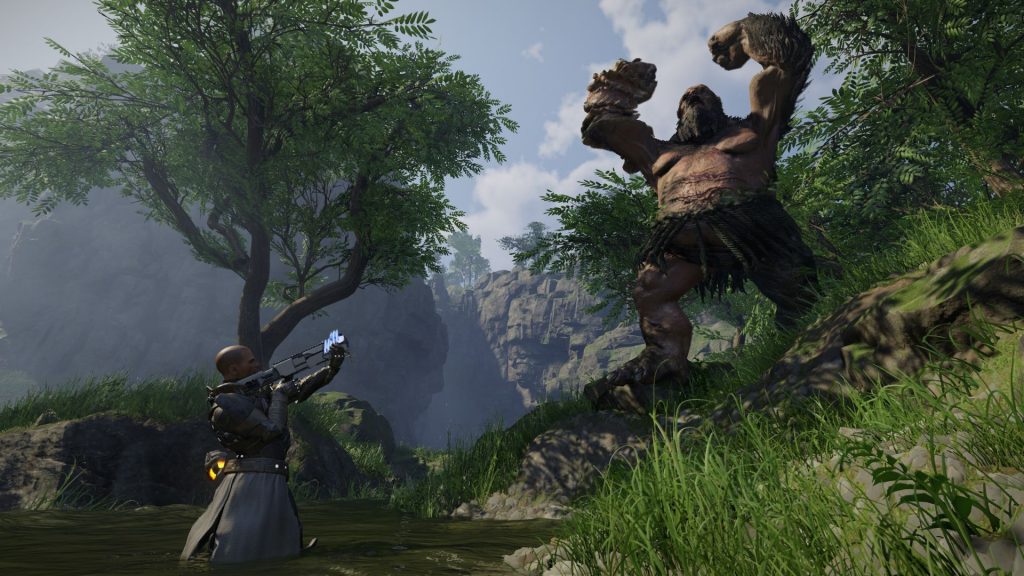 Even with all of the blockbuster announcements during E3 week, Piranha Bytes’ ELEX 2 didn’t get lost in the scuffle. The follow-up to the 2016 RPG, which received mixed reviews from critics but still has its supporters, is currently in development for Xbox One, Xbox Series X/S, PS4, PS5 and PC. All we really know about the story is Jax gathering the various factions to fight off a mysterious threat.

Piranha Bytes recently held a presentation for the title which WCCF Tech attended. It was revealed there would be over 100 enemy types in the game while the five factions offered more than 300 NPCs that would play a part in the story. The overall number of spoken words is over than 350,000 with the NPCs having the lion’s share.

Fans of the original should also expect quite a bit of combat. Along with different party members each having their own unique questlines, there are also world quests and dungeons to explore. Experiencing everything will take up to 60 hours though it’s unknown if there will be multiple endings or branching decisions to encourage replaying the story.

ELEX 2 doesn’t currently have a release date but it is “coming soon.” Stay tuned for more details in the meantime.