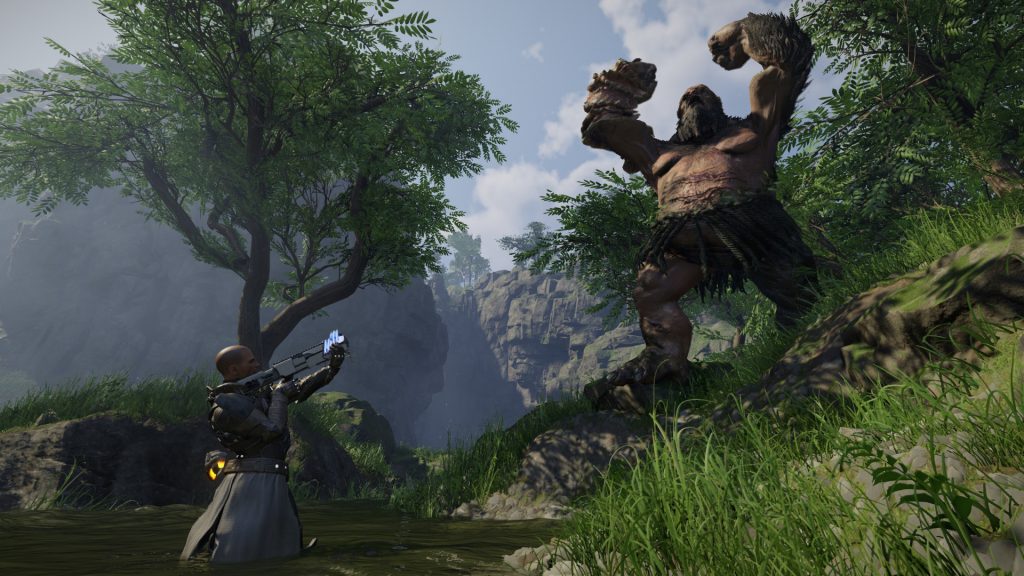 Early next year, we will once again revisit the world of ELEX. The sequel will once again bring us to the sci-fi/fantasy hybrid world with a much bigger story and threat about to be unleashed. The first game was also filled to the brim with content, as is generally the style with RPGs, and it seems the second game will be similar. It also will have another thing similar to the first title, seemingly no post-launch content planned.

In an interview with Twinifinite, developer Piranha Bytes was asked about potential DLC for the game. There they gave a pretty solid answer, saying that they weren’t fans of DLC and prefer for people to feel as if the game they get when they buy the main game is fully content complete. As such, they said there is no paid content planned post-launch. However, they did leave the possibility open, saying they would monitor the its success and how fan’s responded for potential additional support.

“Actually, we don’t like DLCs. We think, if people buy our game, they should get everything that we’ve planned to put into it. Therefore there is no paid new content planned for ELEX 2 after the launch. Of course, we will closely watch how the game is being received by the audience and will support it. We would prefer to put our creative energy in another project very soon.”

ELEX 2 will launch on March 1st 2022 for PlayStation 5, PlayStation 4, Xbox Series X/S, Xbox One and PC. We had our own interview with the developers about various elements of the game, which you can read in full through here.