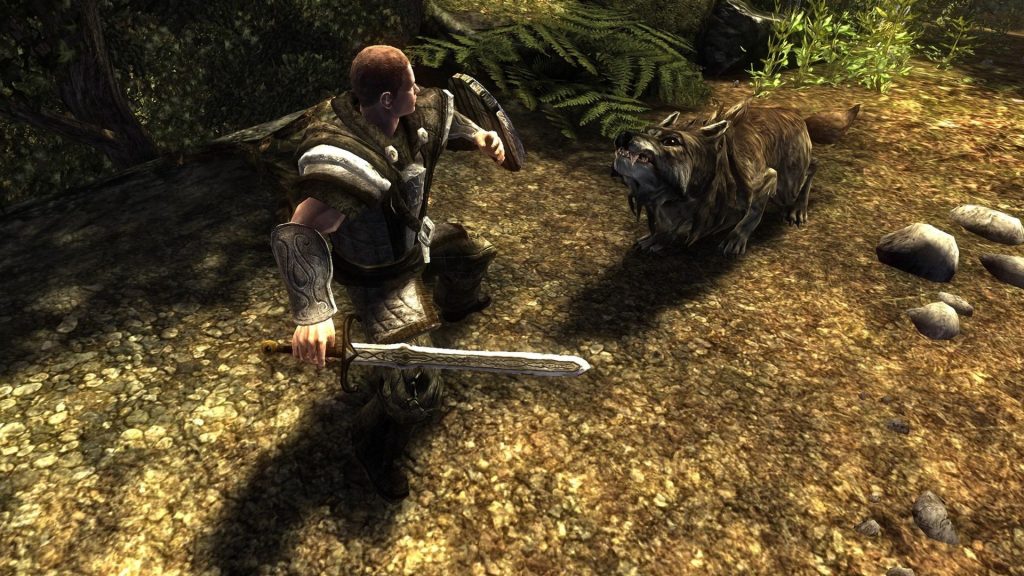 Developer Piranha Bytes has released an update for its cult-classic 2009 RPG Risen. The update, meant to coincide with the game’s release on PS4, Xbox One and Nintendo Switch, brings a host of more modern features to the game.

Among other things, Risen now has support for DirectInput controllers, which means that players can now use PS4, PS5 and Nintendo Switch controllers to play the game. It also now has Steam Achievements, as well as rich presence, which means that the game can now show up on Discord if you’re playing it.

On the technical side of things, the studio hasn’t gone into too many details about all the things it has fixed or added, but the announcement mentions the addition of support for 64-bit hardware, the ability to change the game’s FOV, and other technical tweaks related to audio and physics.

For those that played it back when it came out, Risen has a reputation for being un-compromising in its difficulty, but despite its faults, the game was lauded for its depth, gameplay and writing. Most of the complaints about the game came from technical issues.