Roblox and Beyond: The Future of the Sandbox MMO

The overall impact of Roblox since it’s release has been interesting. The sandbox MMO is chiefly geared towards kids and we looked back on its overall gameplay, how it would compete with other sandbox style games and briefly discussed plans for the future. In a new developer article though, ROBLOX CEO David Baszucki decided to talk in even greater detail about not just Roblox but expectations for the indie scene, AAA development and how the developer will fit into all this in the coming years. 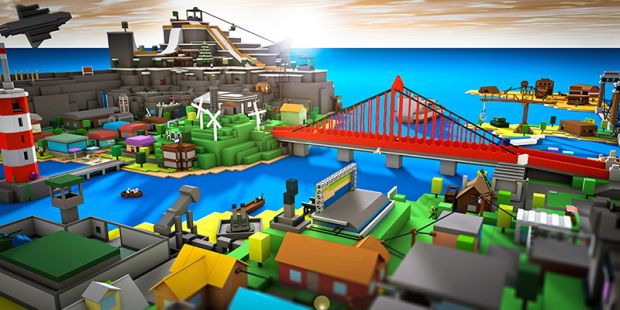 We are creating a platform where, each month, over 15 million people come to play games, create, learn, and imagine with their friends. At peak times, there are over 500,000 concurrent users playing ROBLOX across all platforms, including mobile, computers, Xbox One, and now VR. On ROBLOX, users can share experiences together in family-friendly immersive 3D worlds where they can imagine what it’s like to work in a restaurant, be a fashion model, survive a natural disaster, and much more. All of these experiences are created by our community, where over 500,000 builders each month are continually providing an infinite variety of things for people to explore and do with their friends.

This year alone, we launched ROBLOX on the Xbox One, which continues to be the top free downloaded Xbox One game. We also launched on Oculus Rift with cross-platform capability. As we continue to add more and more platforms to our portfolio, the growth of ROBLOX continues to exceed all expectations. Everything that we do today and in the future will adhere to our vision of driving social immersion and co-experience, powered by user-generated content. 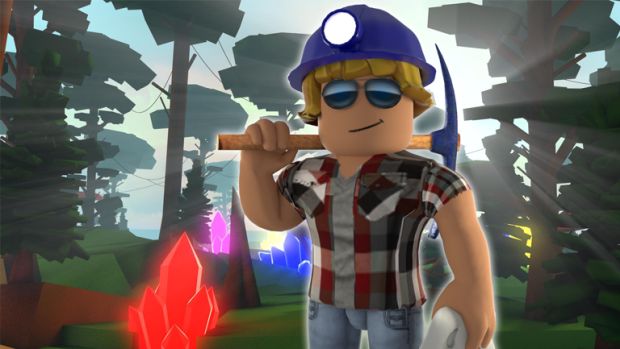 Virtual reality is a relatively new frontier for many traditional games businesses, but there’s an even bigger opportunity that’s still burgeoning. As virtual reality matures, a new category known as “social co-experience” will emerge and will ultimately surpass video games. Typically, platforms like Minecraft, ROBLOX, and Second Life have been associated with video games. However, what separates these platforms from conventional video games is that they are powered by user-generated content. Today’s AAA video games don’t always provide the variety or the social graph one might find on these platforms because big budget titles are limited by certain market factors.

In the past 10 years, we’ve learned what inspires our users and we’re constantly learning about their changing behaviors and patterns. We found that our developers are creating experiences that go beyond traditional games. They are creating experiences that mimic what kids will play in the real world, such as hide and seek or tag. We are also finding that our developers are also creating immersive role-playing experiences; they can build a world where users can imagine what it’s like to be a high school student or what it’s like to manage your own supermarket. Being able to co-experience and imagine with friends in an immersive social environment is what keeps people coming back to ROBLOX. The future of VR is social. 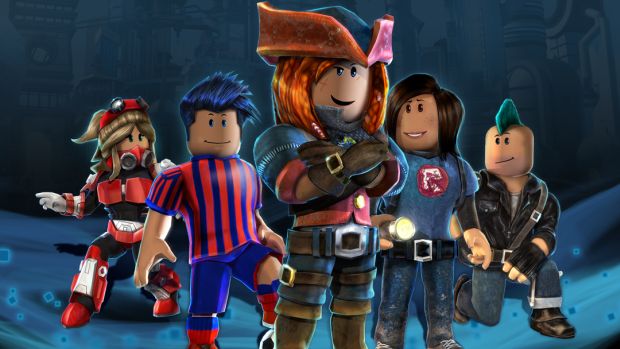 Today’s technology allows anyone to create content and share it with the world. Platforms like ROBLOX give young independent developers the opportunity to monetize their creations through a shared economy and ultimately create successful endeavors from the comfort of their own home or anywhere around the world.

ROBLOX is fostering the growth of many budding game developers, some as young as 13. These developers are creating new and emergent games and experiences you wouldn’t necessarily find on other app stores. Many of them are also utilizing our Developer Exchange Program to take virtual currency they earned from their ROBLOX games and convert it into cash. To date, we have paid out more than $6 million to our developers, and they’re using these funds to pay for their college tuition or to advance their careers in game development.

This summer, we have also invited 14 ROBLOX community members to work in-house on their games together with our R&D teams as part of our Accelerator Program. We enjoy working hand-in-hand with our community to support their aspirations as game developers. We take great pride in watching how these talented developers find their passions as artists, creators, and coders. 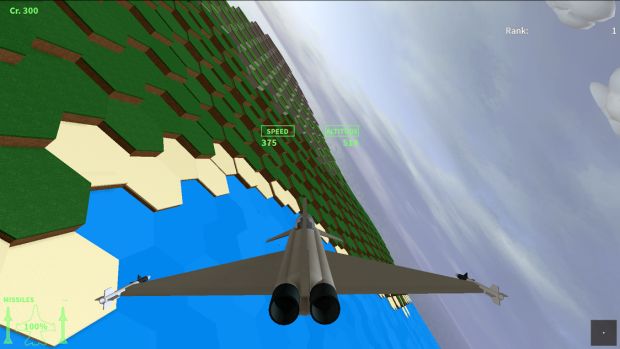 The mobile gaming scene today is brimming with gimmicky, limited, and two-dimensional experiences that don’t always operate on the social graph. ROBLOX and other platforms like it are looking to spearhead the development of cross-platform, 3D mobile multiplayer gaming. Many of our user-generated mobile experiences can also be played cross-platform with other devices, including PC, tablets, and Oculus Rift. 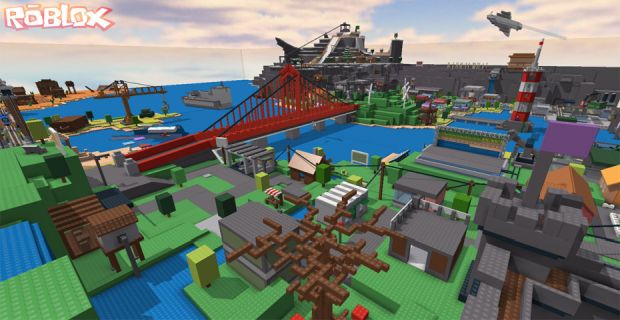 AAA game studios produce enormous, beautiful games. But because of their huge budgets and long development cycles, they cannot deliver the volume or the infinite variety of experiences you can find on ROBLOX. As a result, AAA game studios, like blockbuster movie companies, tend to invest a lot of money to develop titles they know will be a hit, rather than cater to the niche interests of consumers. This is where ROBLOX and other user-generated content platforms like YouTube succeed. We appeal to the user who wants to create and play anything they imagine. 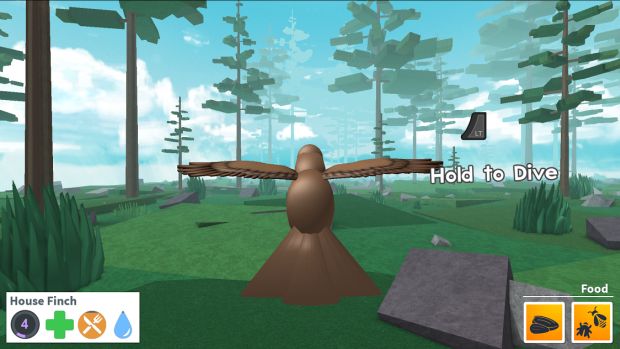 ROBLOX’s plan for the future

ROBLOX is focused on the future of play. Our vision is to empower the imagination of kids and teens so that they are encouraged to create and think outside of the box without boundaries or limits. As new platforms like VR emerge, you’re going to see ROBLOX become more and more immersive as environments continue to look increasingly real over time and co-experience play becomes more robust. It will be easier to find your friends and have a rewarding social experience in VR. In terms of content creation, we will continue to offer accessible, easy-to-use tools to create amazing VR experiences. Our developers will have the power to make their VR games more transformative and immersive than ever before.

Everything that we do today and in the future will adhere to our vision of driving social immersion and co-experience, powered by user-generated content. We want to satisfy a core human need that not only incorporates communication and storytelling, but doing things together.

In the next ten years, ROBLOX will continue to provide the foundation for immersive 3D gameplay, while simultaneously elevating the graphical fidelity to that of today’s CGI films. On the social spectrum, more and more users and their friends will immerse themselves in the world of ROBLOX using their virtual reality headsets. As our top developers begin forming their own game studios, ROBLOX will branch out into more and more entertainment mediums and platforms. All the way from connected smart toys to potential licensing deals based on the biggest ROBLOX properties, we are excited to forge the future of play.