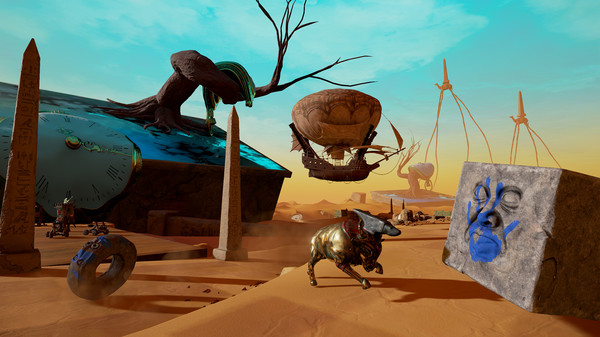 Atlus and ACE Team will be launching Rock of Ages 2: Bigger & Boulder in Fall this year. The new game promises to be a significant improvement on the first one, and it will have an emphasis on chaotic new 2-vs-2 multiplayer, new time periods, and improved graphics, physics, and destructibility powered by Unreal Engine 4.

Like the original game, the new game will have levels which will have their looks based on periods in art history- but the improvements will be more than skin deep, as it will also have destructible environments, new defensive units, new kinds of boulders, upgraded physics systems, and, the showcase of the entire package, a brand new ‘chaotic’ new 2v2 multiplayer mode. Essentially, anybody who liked the first game should positively love this new one.

As of right now, Rock of Ages 2: Bigger & Boulder is only listed for PC- really, the only reason we know this game exists is because of the Steam page for it. But maybe other platforms will be announced when the game gets a formal announcement as well.