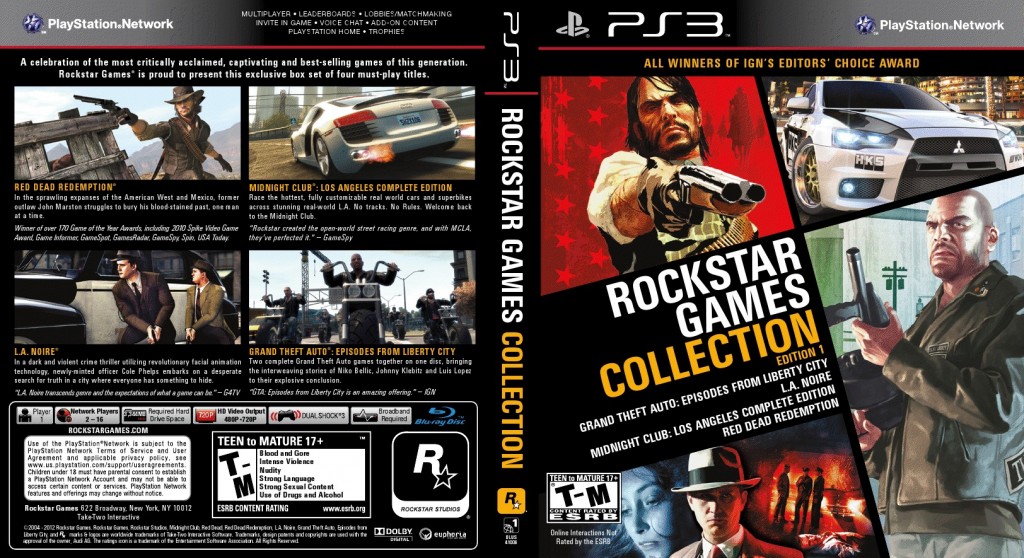 It’s no secret that Rockstar makes some great games. There have been plenty of ones that have been released this gen, and in case you haven’t played a bunch of them, now’s your chance.

LA Noire: Team Bondi’s magnum opus that fared pretty well with critics and gamers alike. We also have the box art for these games courtesy of NeoGAF, and you can check it above.

It is scheduled to be released in November and will be priced at $60. Not bad for something that contains a lot of amazing games, isn’t it?