Rockstar- “No plans for a Max Payne 3 demo” 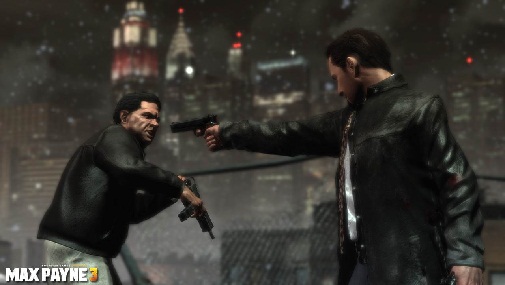 Rockstar apparently has no plans to release a demo for Max Payne 3 anytime in the future. While some fans are praising the Max Payne 3 demo shown at PAX East earlier, others are asking when everyone else will get a chance to play it.

When asked on Twitter if Rockstar has any plans to release a demo for the upcoming third person shooter, the publisher said, “There are no plans for a demo of Max Payne 3.”

Well, that sure dashes all hopes. Hopefully, there’ll still be a beta version to check out the much hyped multiplayer mode.

Max Payne 3 releases next month for the Xbox 360, PS3 and PC. Stay tuned for more info.