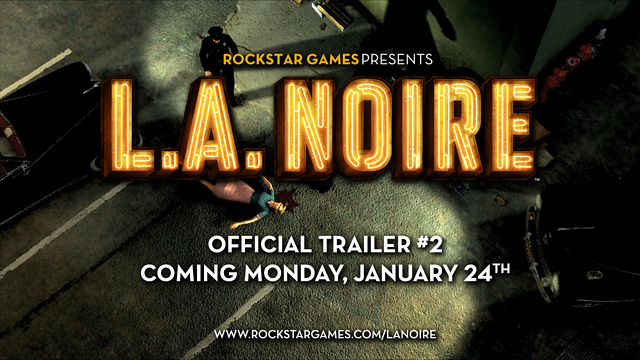 The first trailer showed some epic facial wizardy among other stuff.

We can’t wait to see more of this game.

LA Noire is scheduled to release this Spring for PS3 and Xbox 360.