“We want to feel uncomfortable because we want to make awesome stuff,” says producer Dax Ginn.

Posted By Rashid Sayed | On 22nd, Sep. 2016 Under News | Follow This Author @GamingBoltTweet 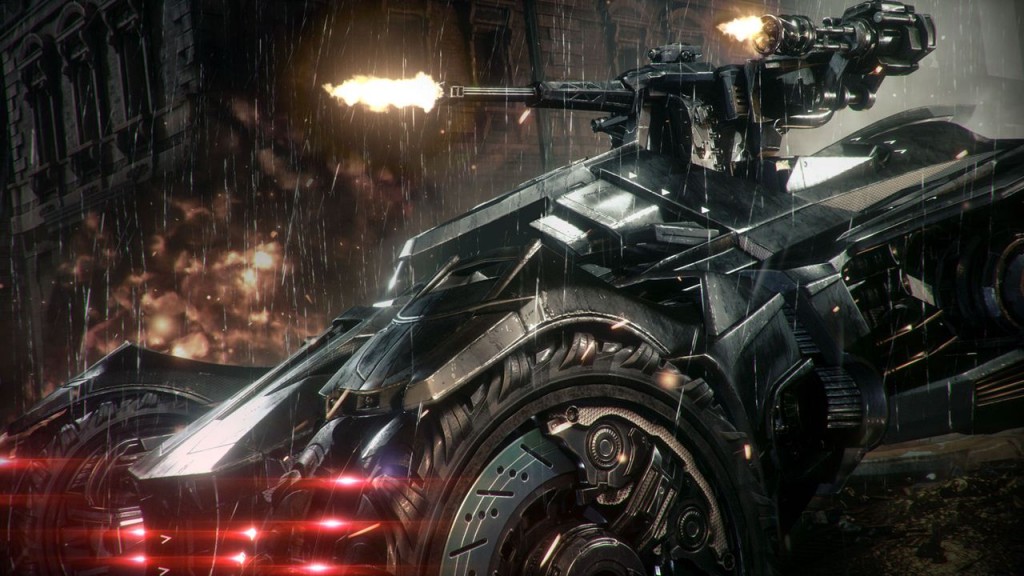 Say what you will about Batman Arkham Knight, there is absolutely no doubt that Rocksteady went out on a high note. Yes, Arkham Knight was Rocksteady’s last Batman game so how does the development team feel after working on the franchise for so long.

“I think there’s a little bit of sadness on the team,” producer Dax Ginn told Eurogamer. “It feels like… breaking up? [The mood] is really split – there’s a feeling in the office like, it’s definitely time to do something else – we all accept that. But we all know Batman so well – we all feel comfortable in the Arkhamverse.”

However Rocksteady is looking to the future and working on things that makes them uncomfortable since that is where they think they can develop awesome stuff.

“We’re definitely letting go of that comfort blanket and putting ourselves in the position where whatever we do next is going to feel very different. There’s always an anxiety associated with change and that’s where we want to be. We want to feel uncomfortable because we want to make awesome stuff.”

We are not sure what they are working on next but I hope it’s another super hero game because that is where they truly excel at.