Veteran journalist is no more. 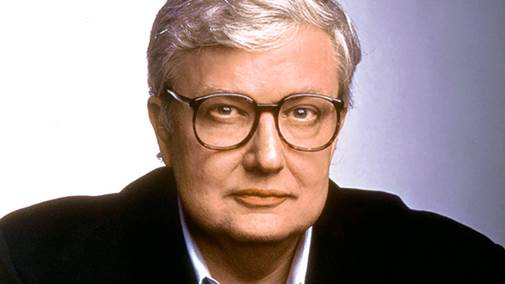 This is a sad day for journalism as Roger Ebert film critic and well known for the comment “games aren’t art” has passed away.

He did love a game though and even reviewed it. You can check that out in this Kotaku article.

He did admit that “It is quite possible a game could someday be great art.” He was 70 years old when he passed away, and some may say that he went away with leaving a void behind him as he was undoubtedly one of the best journalists to have ever walked on this planet.

It’s a dream of every journalist to be known like he was and to be remembered fondly after dying. I guess in a way it’s the standard other journalists should aspire to reach.

Thank you so much sir, for your contribution to this medium.