RollerCoaster Tycoon 3: Complete Edition is Coming to PC and Switch Later This Month 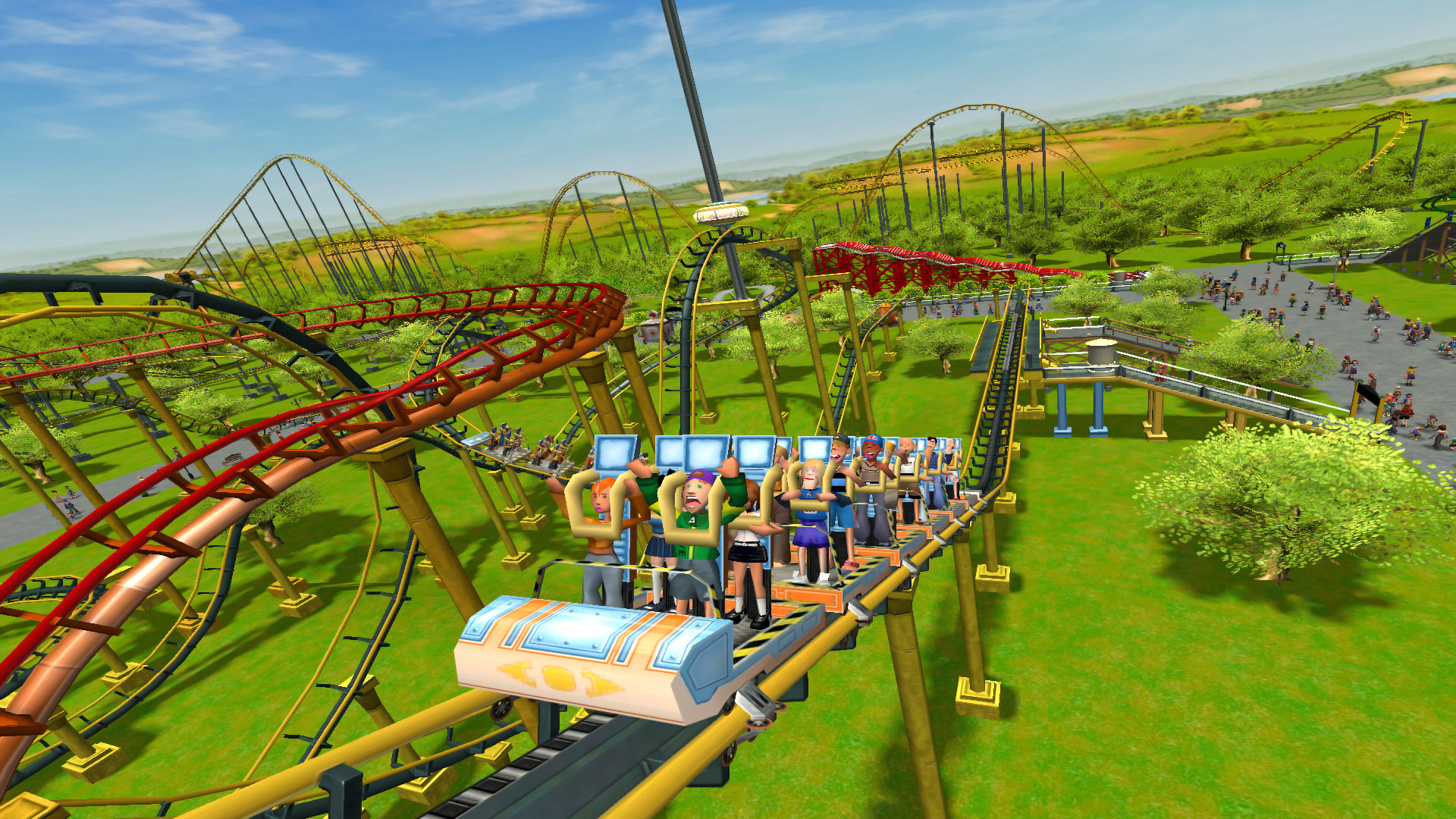 Just a few hours ago, we reported on a leak about RollerCoaster Tycoon 3 coming to the Switch. Given the fact that the leak originated from the game appearing on the Switch eShop itself, it seemed a given that an official announcement for a Switch release of the beloved park management simulator would come soon, and that’s exactly what happened.

Frontier Developments have confirmed that RollerCoaster Tycoon 3: Complete Edition will be releasing for PC and Nintendo Switch later this month. It will include both Soaked! and Wild! expansion packs, while on PC, it will be in full 1080p and playable in widescreen, which will be a first for the game. You can check out the announcement trailers for its PC and Switch releases below.

RollerCoaster Tycoon 3: Complete Edition will launch for PC and Nintendo Switch on September 24, less than three weeks from now. On PC, it’ll be available on both Steam and the Epic Games Store.