RollerCoaster Tycoon rides back onto the scene and back into your heart. 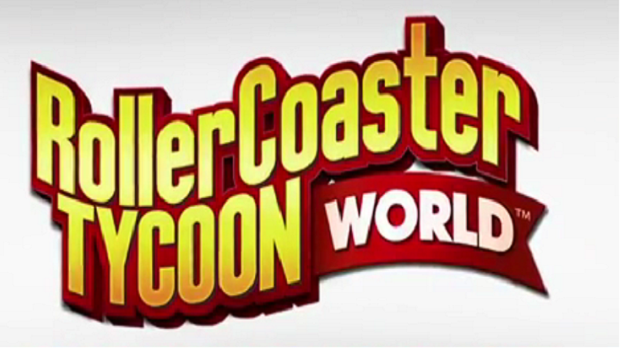 The famous track builder will be returning alongside a whole host of new rides; the game is also going to feature an all new Cooperative Multiplayer to work in conjunction with traditional single player modes. The game comes as a full experience without the need for DLC or micro transactions.

Players can visit parks created by other gamers, there will be new rides attractions and shops, as well as destructible roller coasters…as if you didn’t cause enough havoc without that feature. Don’t act like you didn’t.

Atari’s Chief Executive Officer Fred Chesnais has said,  “The RollerCoaster Tycoon franchise has captured the heart of gaming enthusiasts globally for close to 15 years, and we’re eager to provide the next instalment of the phenomenal series to new and life-long fans. Many of the new features in RollerCoaster Tycoon World were not possible a few years ago, but we have taken advantage of technological improvements to offer a wildly fun gaming experience that stays true to the storied franchise. This is the game fans have been asking for.”