The two will be working together on an as-of-yet-unannounced strategy title. 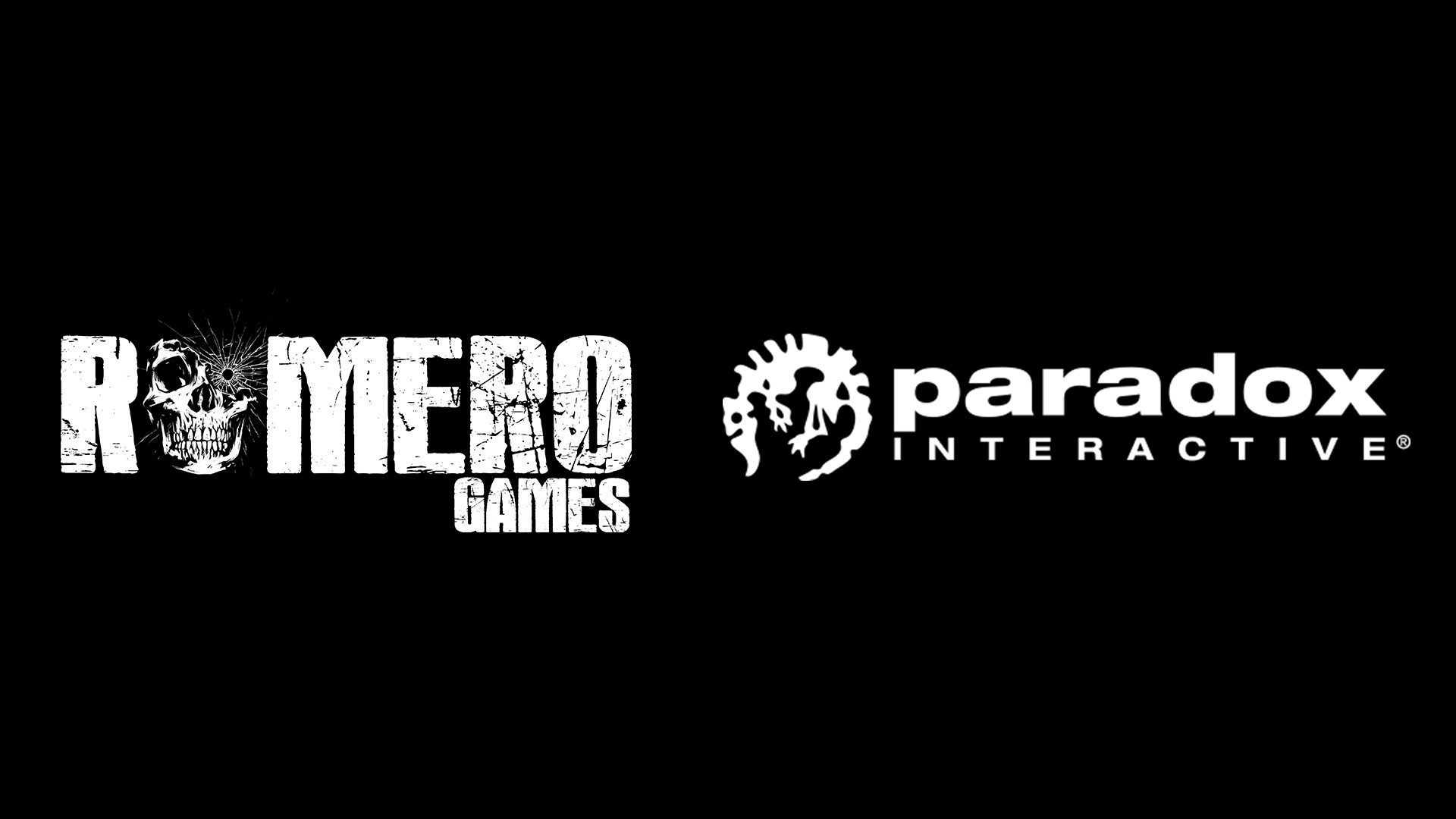 Romero Games and Paradox Interactive have announced a partnership in a press release, as the two will be working together to create a new title- more specifically, a strategy game that they will be revealing at a later date. Though details on the project itself are scant, a website for the game and the partnership between the two companies has gone up. Check it out through here.

Romero Games, in case the name didn’t tip you off, was co-founded by John Romero, the father of the first person shooter genre, and responsible for legendary games such as DOOM, Quake, Wolfenstein 3D, and many, many more. He co-founded his new studio with his wife, Brenda Romero, who said of the partnership with Paradox, “This has been a project we’ve been wanting to work on for a long time, so it’s especially exciting that we’ll be partnering with Paradox Interactive to fully realize that dream. We can’t wait to tell everyone more, so make sure you watch this space!”

“We are thrilled to work with industry legends, Brenda and John Romero, whose games we’ve grown up playing ourselves and long admired,” said Paradox Interactive CEO Ebba Ljungerud. “At Paradox Interactive, we’ve built a reputation for top-tier strategy games and we’re employing that expertise to help build something really special with the team at Romero Games.”

As mentioned, details on this new strategy title haven’t been announced, but you can expect to find them right here on GamingBolt as soon as they are- so stay tuned.