Ron Gilbert: I would “Love to make Monkey Island 3”, but Lucas Arts not interested 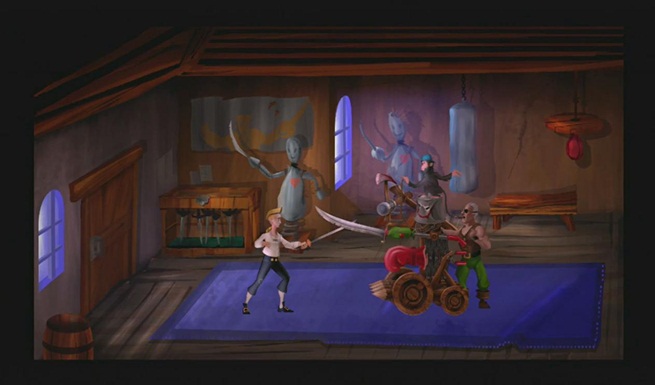 Ron Gilbert is a sad panda, and after reading what he has to say, most Monkey Island fans would be one as well. Apparently, the Monkey Island creator is interested in making a latest game in the reputed franchise but it’s not in his hands, he says.

He said that even if wanted to make the game, Lucas Arts won’t be interested in it because they have all the rights.

“Unfortunately, I don’t own the rights to that. That all belongs to LucasArts. Even if I started a Kickstarter and I raised like 30 million dollars, I really don’t think LucasArts would sell it,” he said to IGN.

Do the right thing, Lucas Arts, your fanbase demands it. Or at least I do. He said a few more things about adventure games in general so you can hop on over to IGN and check it out.