Quite a few people have been waiting for a remake to classic N64 title Goldeneye 007 for some time now. The game, for those who didn’t know, was amongst the first to popularise FPS’s on a console, also introducing several unique multiplayer modes. And while the game got a spiritual sequel in Perfect Dark, there are many who want a true return of one of the N64’s best games.

Unfortunately, recent developments have ensured that this remains an elusive fantasy, due to a three way copyright struggle between Rare- who developed the original game-, Nintendo- who owned Rare when the game was made and therefore own the IP-, and Activision- who own the Bond liscence now. 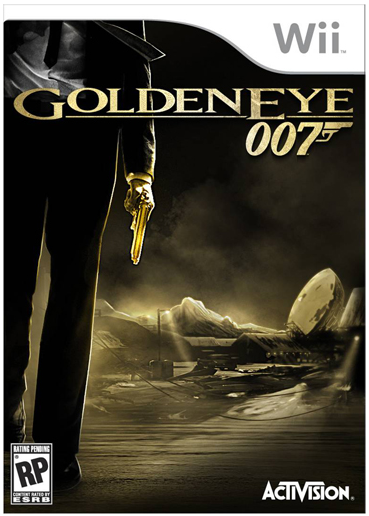 Is a GoldenEye remake indeed headed our way?

It appears that the wait is over, and that all parties involved were able to find a way around these obstacles. As GoNintendo reports, apparently, the remake, developed by Eurocom (The World is Not Enough) and n-Space, is coming to both the DS and the Wii.

Eurogamer confirms this report, and pegs the release of the game for sometime this November. This would not only make it one of the biggest holiday titles this season, this might also lend the Wii with enough hardcore ammunition for the winter- considering that Call of Duty: Black Ops releases in that same timeframe as well.

Activision declined to comment on the story. Expect an announcement this E3.