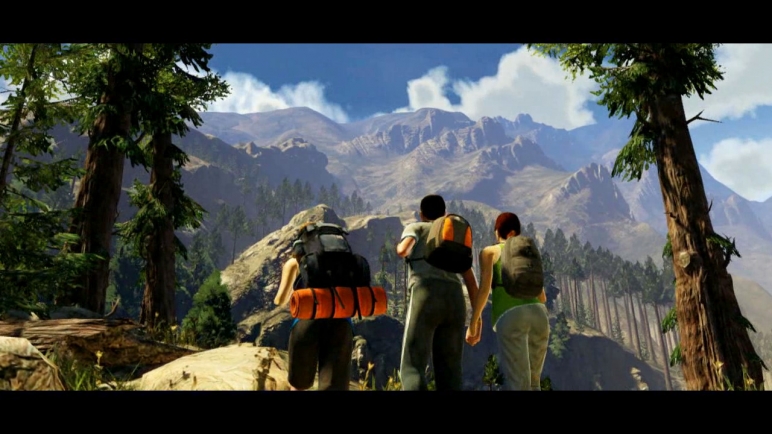 Possibly one of the biggest upcoming titles is Rockstar’s Grand Theft Auto V. Returning to fan favorite location San Andreas, the game, due out sometime within the 2012-13 financial year, has been eagerly awaited and anticipated by all, in spite of it all but disappearing from public view since its initial unveiling, as Rockstar has shifted the hype squarely to Max Payne 3.

Well, no more. Apparently, a GTA fansite leaked a second trailer for GTA V, and was promptly taken offline shortly thereafter. As VG247 reports, this isn’t the first time an October release has been hinted at for this game: a Rockstar North employee who worked on past GTA titles and is working on V as lead vehicle artist recent edited his CV as recently as last month to show an October 2012 launch.

Rockstar isn’t attending E3 this year, but we will probably get some more info in the coming days anyway. Stay tuned.