Playstation: The Official Magazine has reported that InFamous 2 will be arriving in 2010.

The feature describes how three highly anticipated sequels are arriving this year, including Batman Arkham Asylum 2, Star Wars The Force Unleashed 2 and Infamous 2. 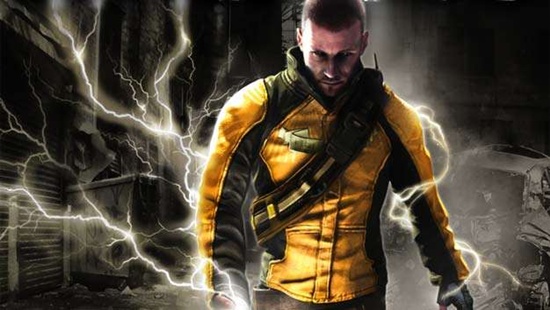 According to PTOM, the game will “[pick] up a significant time after the first game, offering a reshaped metropolis.”

Sony refused to confirm or deny the speculation: “We do not comment on rumor or speculation.”

So while a sequel has yet to be confirmed, it can only be a matter of time before Infamous 2 does arrive. Given the success of the original, it would be a wasted oppurtunity.