The other PS Plus games for June are rumored to be Star Wars: Squadrons and Operation Tango. The new Virtua Fighter has not been announced for PS4. 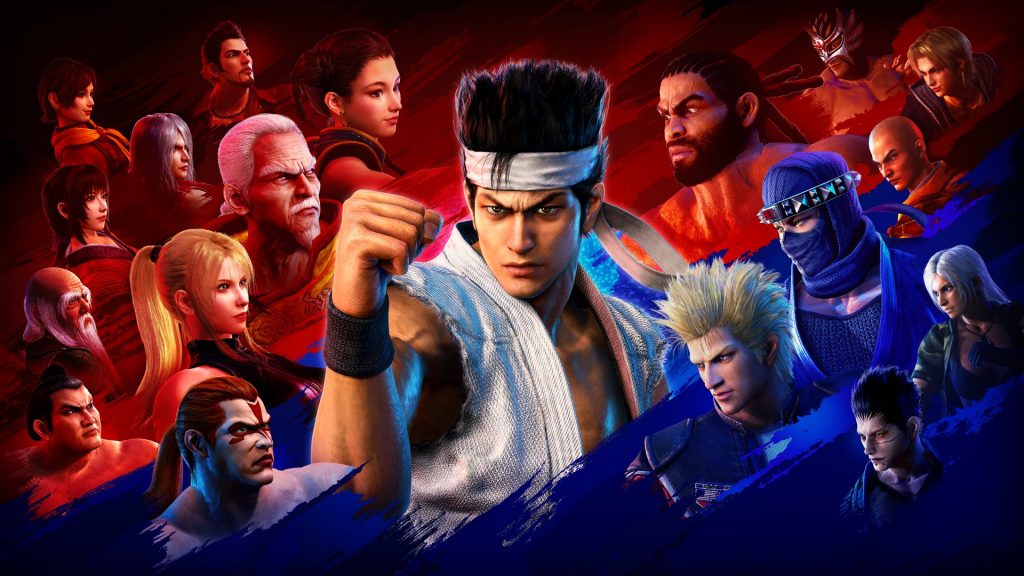 This rumor comes to us via Areajugones (translated by VGChronicle)  – the Spanish site which has accurately reported PS Plus leaks in the past – and claims the new Virtua Fighter, which has been referred to as both Virtua Fighter eSports and Virtua Fighter: Ultimate Showdown, will be released for free for PlayStation Plus subscribers in June. According to the leak, the other two PS Plus games will be Star War: Squadrons and PS5 spy adventure Operation Tango. If the leak is accurate, it would be a big way to bring the venerable fighting game franchise back from nearly 10 years of dormancy.

The last game in the series was Virtua Fighter 5 Final Showdown, which released on Xbox 360 and PlayStation 3 in 2012. It’s reasonable to assume that Ultimate Showdown might be an updated version of that game. The brainchild of legendary OutRun and Shenmue designer Yu Suzuki, who recently suggested he might return to the series, Virtua Fighter was the first 3D fighting game. The series is renowned for its incredible technical depth and excellent design. Virtua Fighter 5 Final Showdown is widely considered one of the greatest fighting games ever made.