Rumour: Activision shuts down Bizarre Creations, all 200 employees laid off 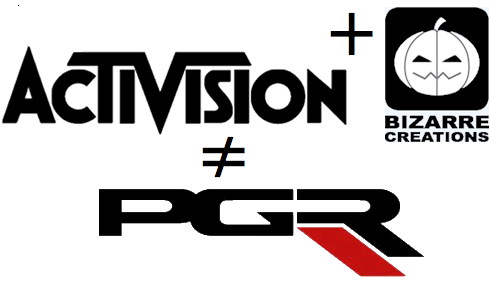 A user over at NeoGaf  forum called KennyLender has posted that Activision has shut down their studio, Bizarre Creations who made games like James Bond: Bloodstone and and many notable racing games in the past.

All 200 employees have been laid off according to the report.

We wish all those affected the best of luck and hope that they can recover from these terrible times.

Update: It looks like this sad news is indeed true.

Industry people have started tweeting that Bizarre Creations have actually been put on notice and is shutting down.

Sounds like bad times at Bizarre Creations. After all the good games, one average Bond and you’re done 🙁 Good luck to any affected.

Major rumblings that Bizzare have been put on notice and the studio is closing.