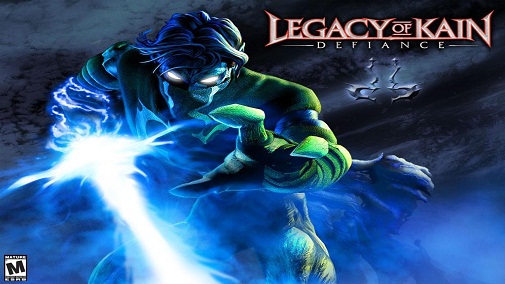 We have an interesting rumour that states that Crystal Dynamics is working on a reboot for Soul Reaver. If you don’t know how awesome Legacy of Kain games are, check out the video below. The writing on display there is spectacular. Amy Hennig of Uncharted fame, also worked on the Legacy of Kain games.

This rumour is via VG247, which mentions that the reboot features new art direction . Crystal Dynamics is working on another reboot, and you all know what that is, right? – Tomb Raider!

This rumour is pretty interesting, as it has been a long time since these games were even a talking point. Many people should be excited for this, but the idea that this is a reboot makes me feel a little skeptical.