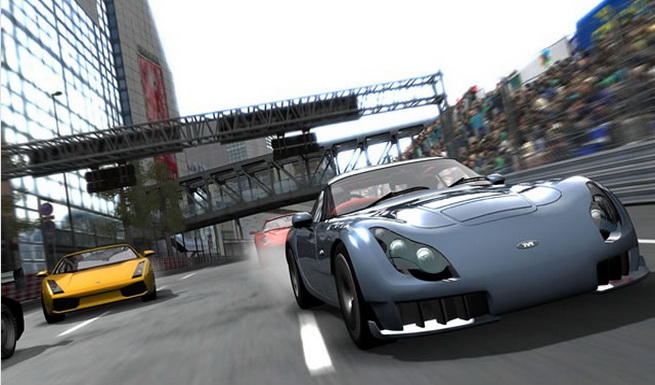 Microsoft wants to revive Project Gotham Racing series and are looking for developers to make a new game for the Xbox 360.

According to a report published by Develop, MS is in talks with various third-party European developers for making a new title in the racing series, which was once one of the most popular racing games exclusive to the Xbox and Xbox 360.

Earlier it was rumoured that Turn 10, developers of Forza Motorsport would be picking up the torch, however those rumours quickly lost fire.

It would be interesting to see which studio Microsoft picks to revive one of their most popular series on the Xbox 360. We will keep you updated.