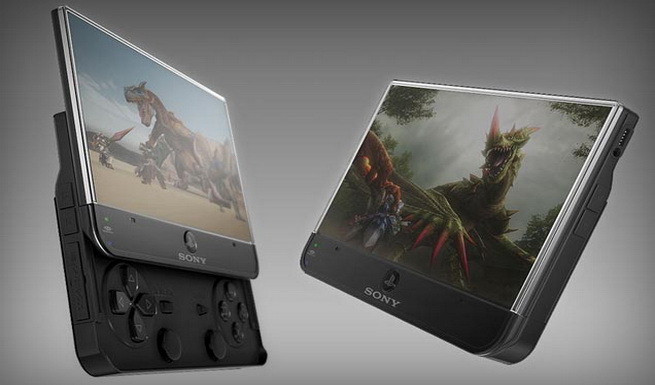 Another day, another PSP 2 rumour.

Kotaku reports via their sources that Sony held a closed door meeting during the Tokyo Game Show this year with the purpose of showcasing the PSP2.

According to them, the new device will come with a touch panel on the back which looks like a big mouse trackpad.

The screen however, looked similar to the PSP but was about an inch larger. Sony touted the screen as “HD”.

Another stuff which comes out of this is that it seems Sony’s yet to finalize the system’s hardware and are suffering from balancing battery, power and heat issues with the device. Sony is hard at work at fixing those issues before going public with the device.

Kotaku also discloses that PSP2’s scheduled for an fall 2011 release date and will be revealed sometime in the near future.

We don’t know how legit this information is but Kotaku doesn’t seem likely to be making this out of thin air. We will keep you updated when more on this emerges.