Rumoured Paper Mario Game Will Go Back to the Series’ Roots 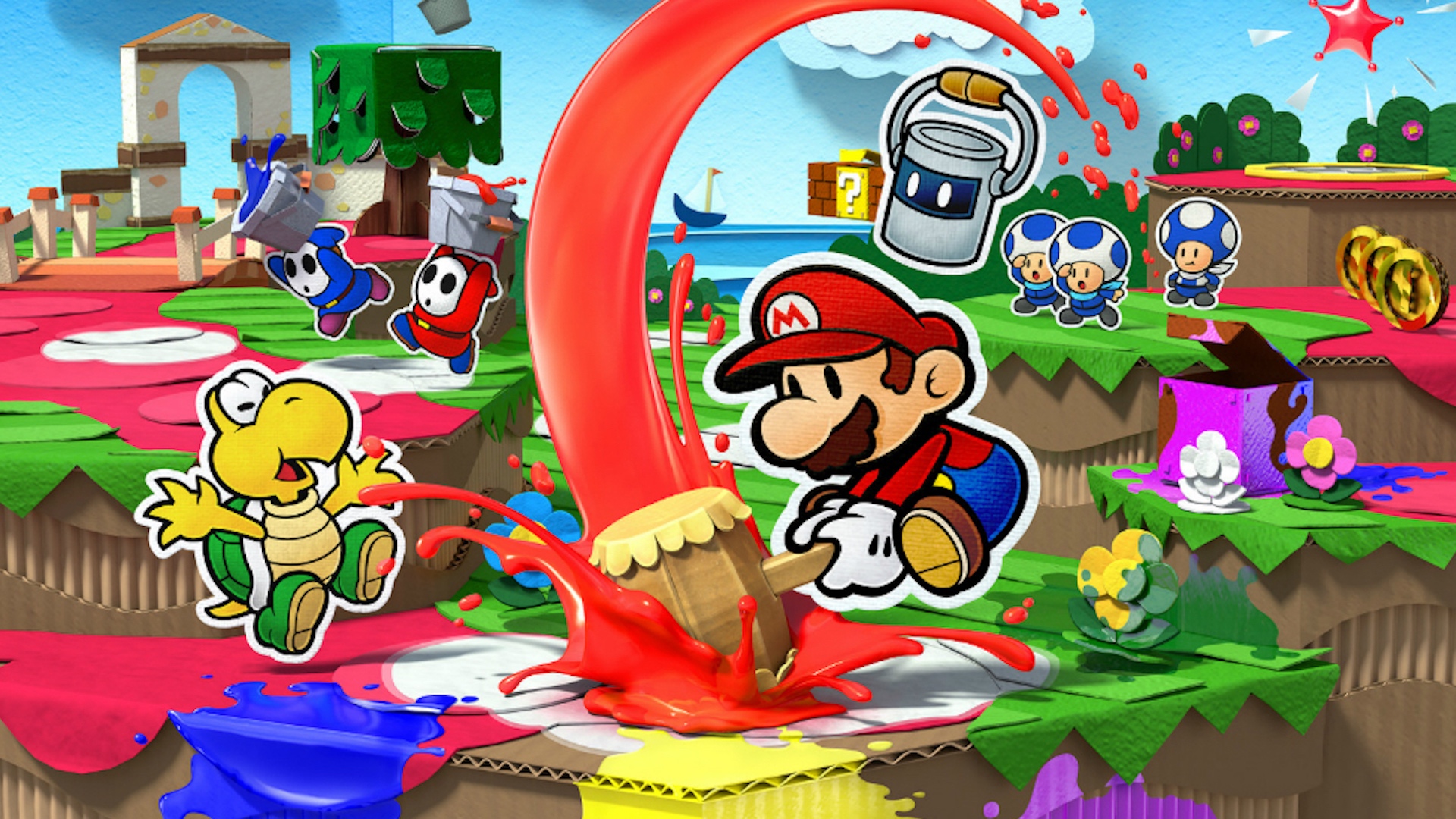 Nintendo’s iconic Italian plumber has been dominating the headlines of late. Reports emerged yesterday that in celebration of Super Mario’s 35th anniversary this year, Nintendo will be releasing multiple Mario games on the Switch in the coming months, which includes remasters for the likes of Super Mario 64, Sunshine, Galaxy, and 3D World. Those same rumours have also backed up other previous reports that a new Paper Mario game is in the works as well.

GamesBeat, while reporting on these rumours, provided some information on the latter based on what they have heard from their own sources. The new Paper Mario game apparently represents a return to the roots for the franchise, and will be more in line with the series’ N64 and GameCube instalments (you know, the good ones) rather than the forgettable entries on the 3DS and the Wii U- which is something all Paper Mario fans should be ecstatic about.

With so many reports having coming from reputable sources over the past 24 hours, it seems like it’s only a matter of time before Nintendo starts making official announcements. Stay tuned, and we’ll keep you updated as the story develops.