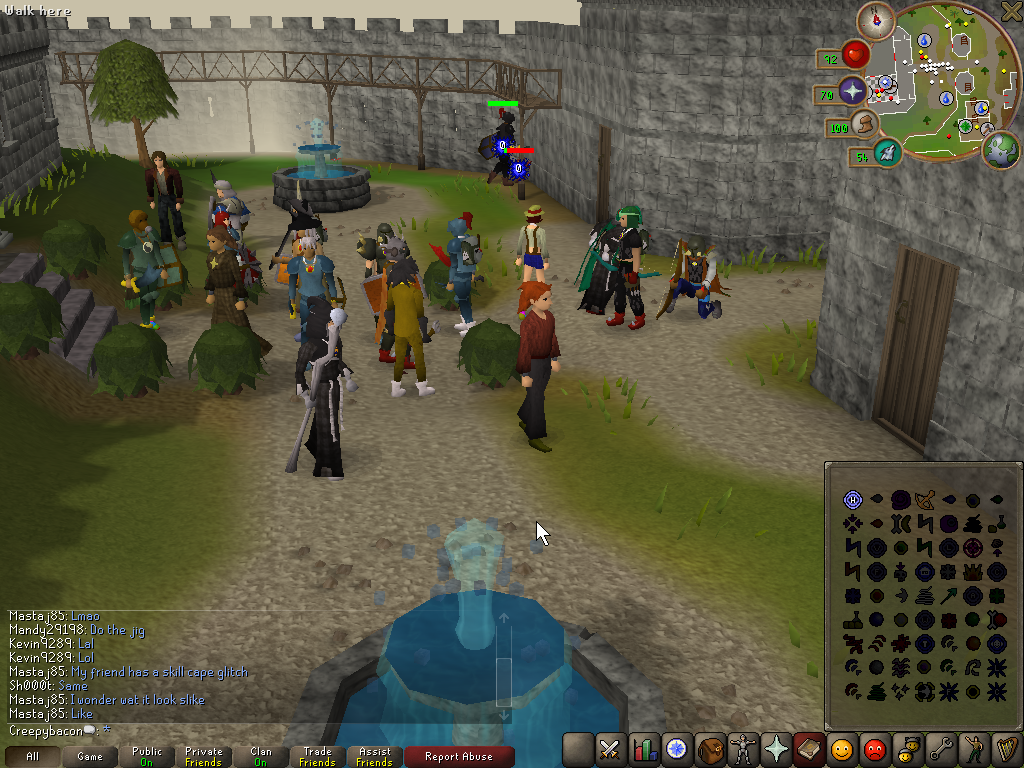 The Dutch Supreme Court today ruled that stealing a virtual item still counts as real world theft. In 2007 two teenagers held another adolescent at knifepoint, demanding he transfer some of his possessions in Runescape to them. The two teens were convicted by a lower court in 2009, but one of the defendants then appealed to the country’s supreme court on the grounds that the goods stolen “were neither tangible nor material and, unlike for example electricity, had no economic value.”

Judges declared that these virtual items were of value as they represented “time and energy invested” to acquire. The two teenagers were sentenced to 144 hours community service.

Thanks to Massively for the info.