Ryan Davis Passes Away At 34 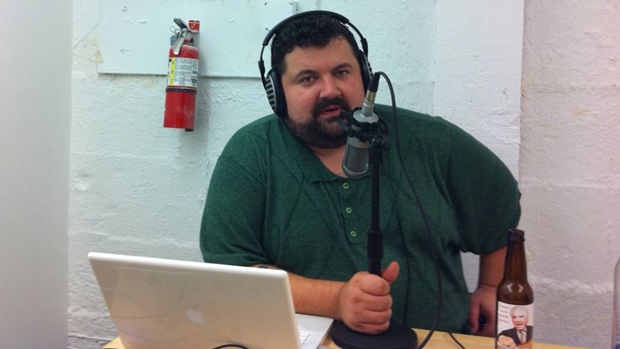 Giant Bomb’s co-founder Ryan Davis has passed away at age of 34 on July 3rd 2013, Giant Bomb sadly has reported. This is quite sad, especially the fact that Ryan Davis only recently married to his love not even a week before his death. Giant Bomb didn’t report the cause behind the incident.

However, we have lost a significant person in the video-game industry and journalism. Ryan Davis was a co-host for Giant Bomb and also a former GameSpot Editor. Good luck and best of wishes to Giant Bomb, we’re hoping that they will be recover swiftly after Ryan’s death.

Let us know you’re thoughts in the comments section down below.