Saint’s Row is Now Backward Compatible on Xbox One

As well as Gat Out of Hell. 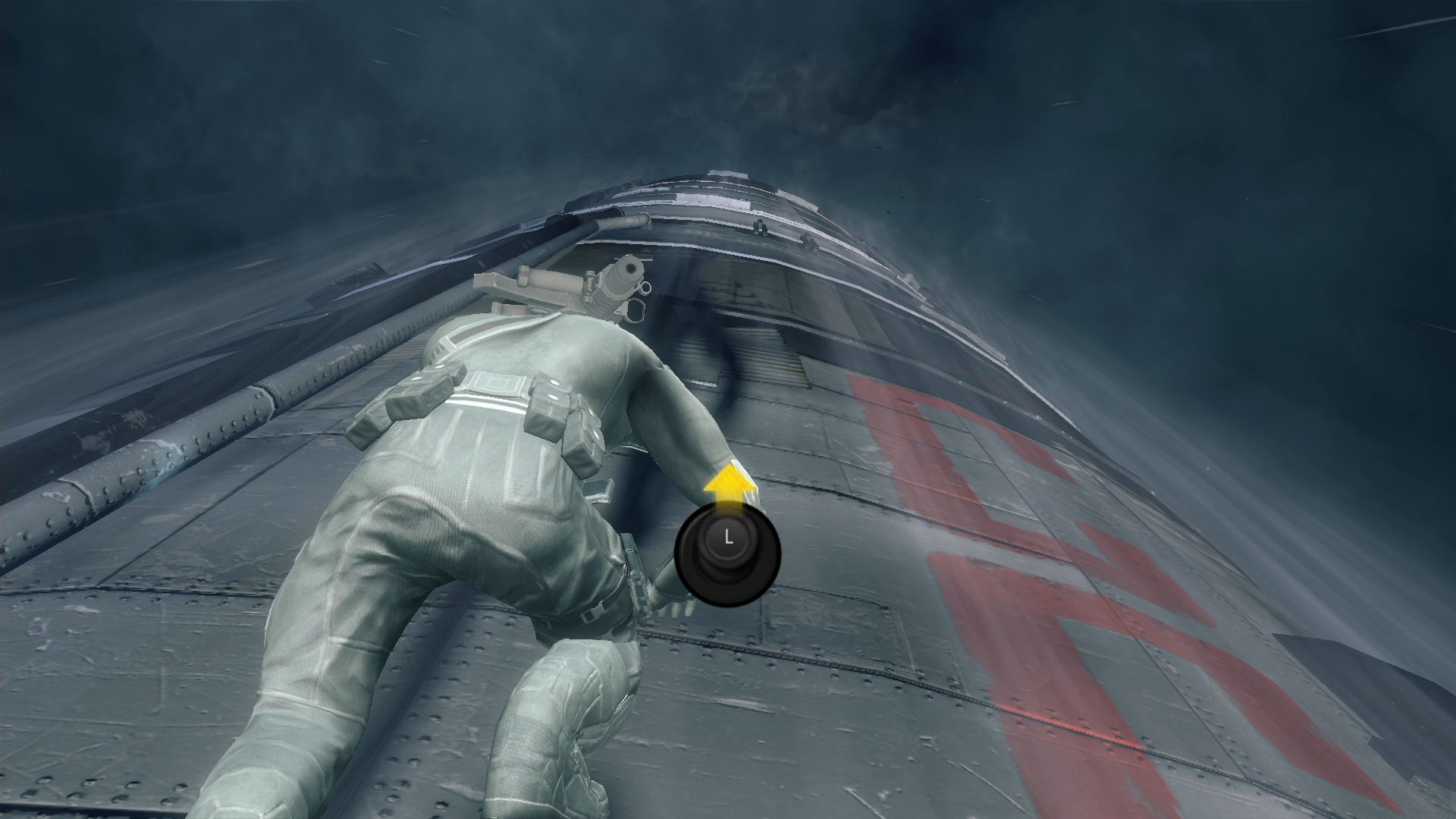 Now, Microsoft has added three more games to the list of Xbox 360 titles that are playable on the Xbox One- Saint’s Row, Saint’s Row: Gat Out of Hell, and Toybox Turbos.

Saint’s Row, the original game in the series, was meant to be a relatively straightforward GTA clone for the Xbox 360 back when it was not clear that GTA4 would be making the jump to it. It lacks the ridiculous over the top antics of its follow ups, and therefore some personality- but many like it the most out of all Saints Row games for precisely that reason.

Hopefully, Microsoft continues to add many more fan favorites to the Xbox One’s backward compatibility list in the coming months.