Sam & Max Save the World and Sam & Max: Beyond Time and Space Coming to PlayStation on September 29 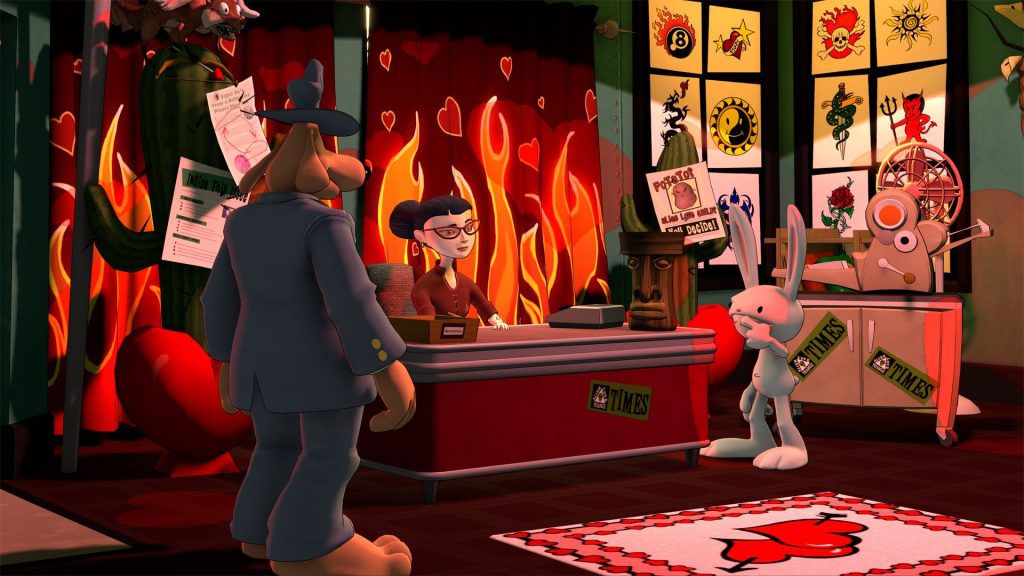 This release is the first time Sam & Max Save the World will be available on a PlayStation platform.

Originally released on PC back in 2006 and 2007, the two games were Telltale’s first major releases. While Sam & Max: Beyond Time and Space made it on to the PS3 owing to Telltale expanding its development to console releases, its predecessor, Sam & Max Save the World never did.

Both Sam & Max games are point-and-click adventure games where players have to explore their surroundings, talk to many characters, and interact with items to solve puzzles. The Sam & Max series is well-known for its sense of humour.

The Sam & Max games revolve around the titular duo—the self-proclaimed Freelance Police. Sam is a dog wearing a suit, and Max is a hyperactive lagomorph with a hunger for chaos.