Get a first look at how Samurai Shodown will look on the go.

PS4 and Xbox One players have been enjoying the sword fighting revival of Samurai Shodown for almost a month now. Yesterday, we finally got an idea when Switch owners will be getting in on the action, and it seems we’ve now got our first look at it with a trailer and some screenshots.

The game is confirmed to run at 60 frames per second, arguably the most important aspect of a fighting game of this nature, and it doesn’t look too shabby either. While the texturing and shadows take a step back, the game retains the slick art style that made the game pop. Considering you can take it on the go, it’s not too bad at all. We also see the cover art for the Switch version, but whether that will carry over to the North American and European releases is anyone’s guess.

Samurai Shodown is available now for PlayStation 4 and Xbox One. The Switch version will release December 12th in Japan, with no word yet on a western release. A PC and Stadia version are also slated for release, but we also haven’t heard about either of those yet. 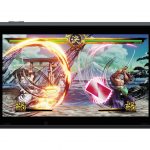 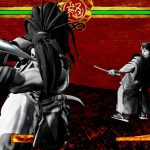 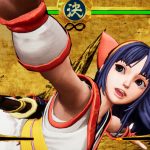 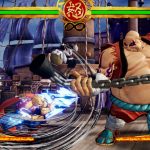 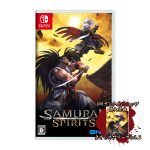