Now partake in an endless war - with unlimited towers. 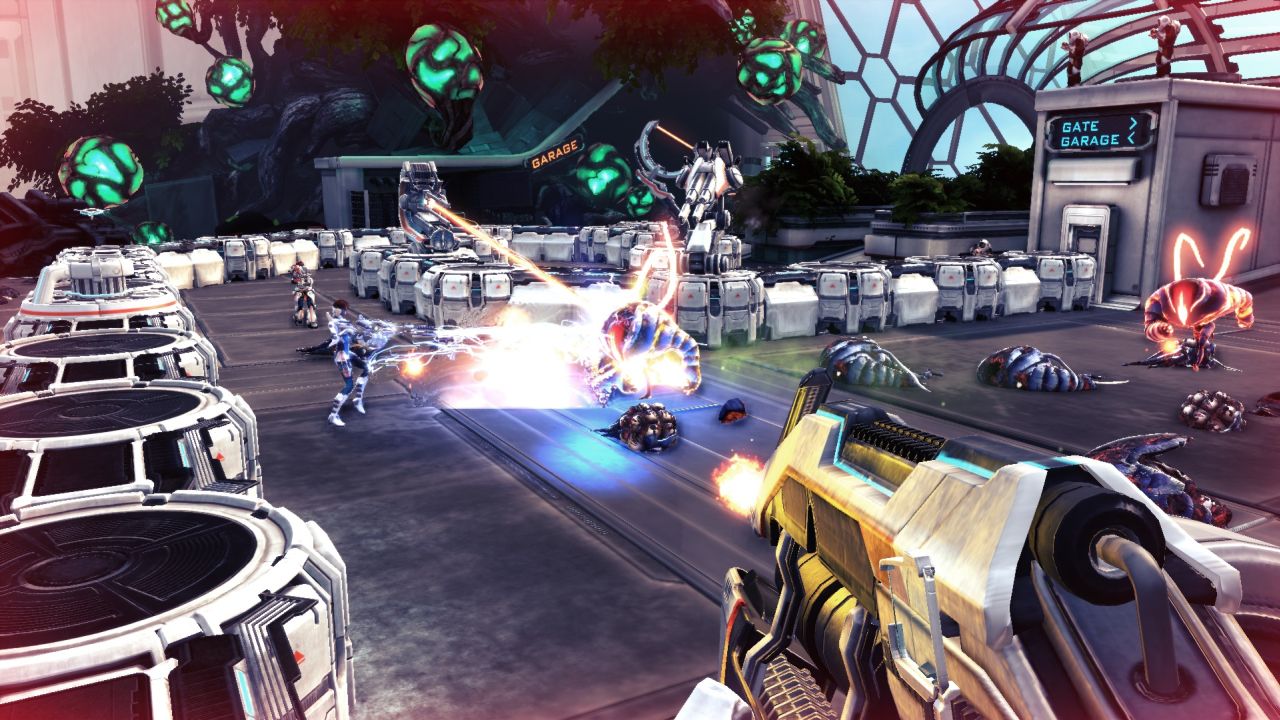 Could Coffee Stain Studios’ epic (and immensely difficult) tower defense first person shooter get any better? Apparently it could, as Reverb Publishing announced that the PC version of Sanctum 2 would be seeing a new “Sandbox Mode” update. This mode allows for the player to face off against endless waves of enemies, and customize settings such as the amount of resources gained, enemy HP and the option to eliminate the tower cap altogether.

In other words, a license for pandemonium.

PR Manager & Game Designer for Coffee Stain Studios Armin Ibrisagic stated that, “We continually want to improve our game based on feedback we get from our community. Sanctum 2 is our biggest project yet, so we want to make it as great as possible with help from our player base. It’s our way of thanking players for supporting us!”