Plus game gets 75% off as part of the promotion. 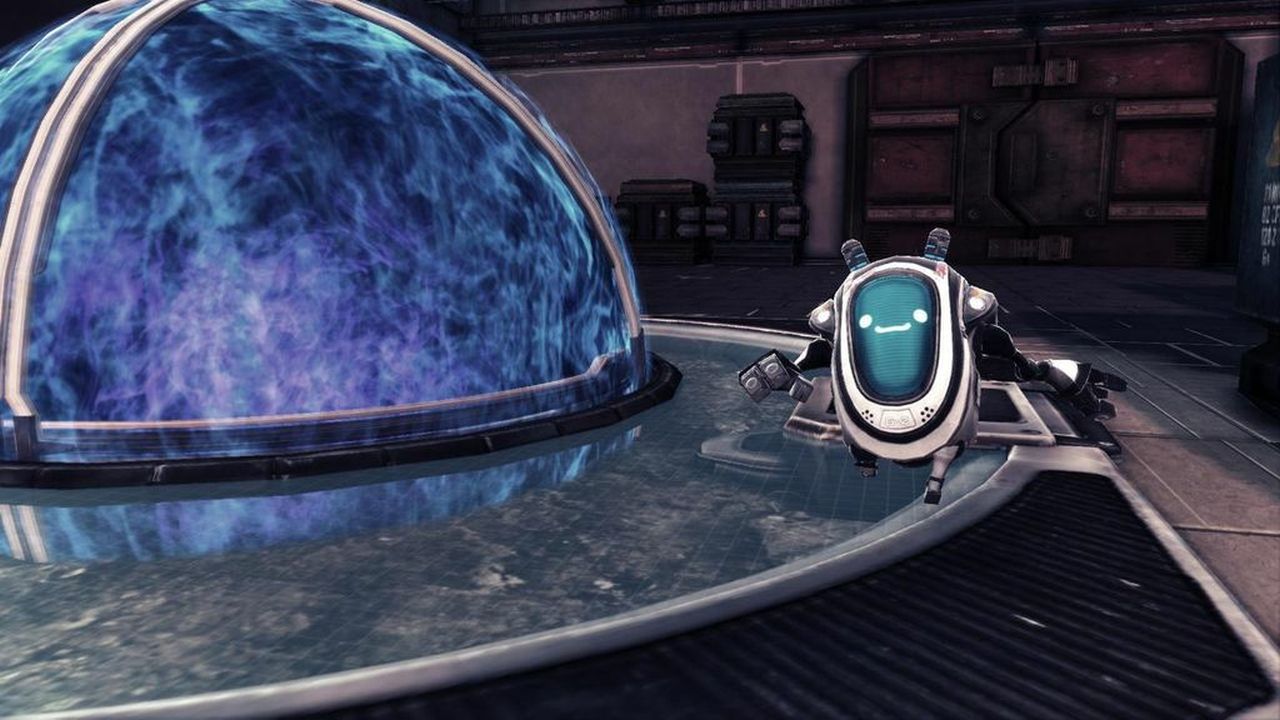 Sanctum 2, Coffee Stain Studio’s unique first person shooter/tower defense hybrid, is getting the third of its four planned DLC expansion packs, The Pursuit, on Steam today. The Pursuit picks up the story from where Ruins of Brightholme left off, new weapons, tower options, perks, and a slew of new features.

The new additions include four new maps, two new weapons (the grenade launcher and the drone launcher), Towers of Power (two new towers power-up the available defensive options.  The Friendship Laser fires a single-shot laser and will also channel laser power to neighboring Friendship Laser towers, amplifying damage against monsters, while the Mind Control Spire changes enemies into allies that attack other monsters for a few seconds) as well as significantly beefed up enemies.

The Pursuit is available for $3.99 on Steam, or for free to players who bought the $11.99 Season Pack. To celebrate its release, The Sanctum will be available for 75% off on Steam.