Sarah Michelle Gellar, George Romero and More Star In The New Zombie Map ‘Call of the Dead’ In Call of Duty: Black Ops 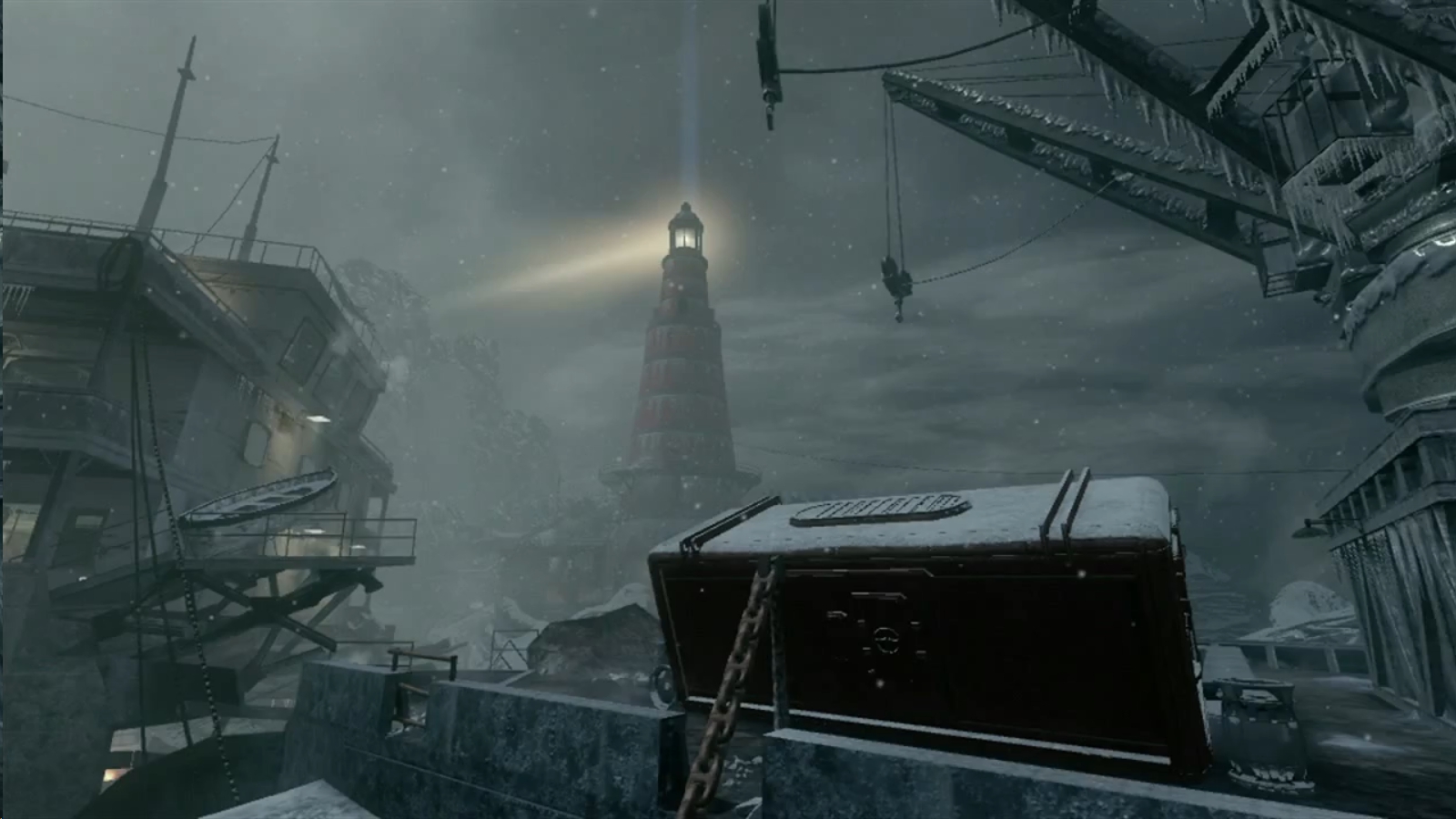 Well now we know why the new zombie map was kept so hush, hush when it came to promoting the new Map Pack, Escalation for Call of Duty: Black Ops.  Apparently Director, George Romero, Robert Englund, Sarah Michelle Gellar, Michael Rooker and Danny Trejo are all slated to star in the new zombie map entitled ‘Call of the Dead’. It is part of the next map pack for Call of Duty: Black Ops along with four other maps with the pack being called ‘Escalation’. The level is a tribute from developers Treyarch to George A. Romero who brought us Zombies for possibly one of the very first times with the classic films such as Night of the Living Dead and Dawn of the Dead.  Even Michelle Gellar is lending her talent to the level with the past TV hit vampire series Buffy the Vampire Slayer and Freddy Kruger himself, Robert Englund is even a part of the project as well as more. The Black Ops Map Pack ‘Escalation’ Releases on May 3rd, 2011 exclusively for the Xbox 360 for one month.  There will be four multiplayer maps including Zoo, Stockpile, Convoy, Hotel and of course the now fifth infamous Zombie map Call of the Dead.  View the full Press Release below.

SANTA MONICA, Calif., April 26, 2011 /PRNewswire/ — Activision Publishing, Inc. (Nasdaq: ATVI) and Treyarch revealed today that famed horror and action stars Robert Englund, Sarah Michelle Gellar, Michael Rooker and Danny Trejo have joined the cast of Call of Duty®: Black Ops Escalation’s zombie level, Call of the Dead. The Call of the Dead zombie level and four all new multiplayer maps make up the second content pack, Escalation, for the record-setting game Call of Duty: Black Ops, launching first on Xbox LIVE® on May 3rd.  Dedicated to creating a Zombie experience like never before, the Call of the Dead storyline is inspired by none other than legendary horror writer and director, George A. Romero, who also stars as himself in the new level.

“Our latest zombie creation, Call of the Dead, is unreal!” says Mark Lamia, Studio Head of Treyarch. “We set out to create an exciting new zombie experience for fans of the genre that takes Zombies to an insane new level.”

“This is Treyarch’s tribute to the legendary George Romero, who truly defined the zombie genre and whose incredible work has been such an inspiration to our team,” says Dave Anthony, Call of Duty: Black Ops Director.  “It was an absolute honor to work with such an amazing and talented cast whose passion and energy brought their characters instantly to life.  Fans are going to love this.”

In addition to George A. Romero, whose credits include Night of the Living Dead, Dawn of the Dead and Land of the Dead, he is joined by Sarah Michelle Gellar, whose credits include the hit TV series, Buffy the Vampire Slayer and Cruel Intentions; Robert Englund, best known for originating the role of Freddy Krueger in the successful Nightmare on Elm Street franchise; Michael Rooker, most recently acclaimed for his work on AMC’s horror drama The Walking Dead; and Danny Trejo, who starred in 2010’s action-thriller Machete.

Published by Activision and developed by Treyarch, Call of Duty: Black Ops is rated “M” (Mature) by the ESRB for Blood and Gore, Intense Violence and Strong Language.  Call of Duty: Black Ops Escalation content pack will launch first on Xbox LIVE on May 3rd.  For additional Call of Duty updates and information, visit us on the web at www.callofduty.com/blackops, www.facebook.com/codblackops, and also via Twitter @Treyarch.

Call of Duty and Activision are registered trademarks of Activision Publishing, Inc. All other trademarks and trade names are the properties of their respective owners.