There is potential for something good here. 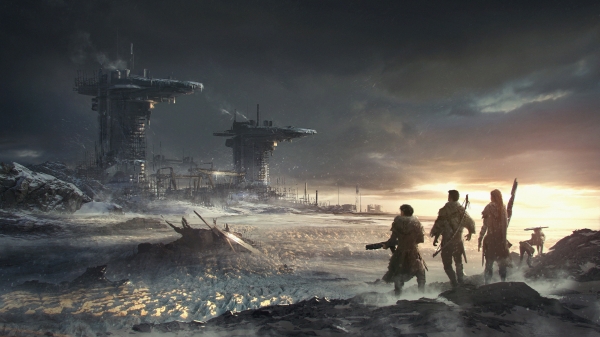 Midwinter Entertainment is a brand new studio headed by Josh Holmes, whom Halo fans may recognize from his tenure leading the franchise at 343 Industries. It is comprised, apparently, of industry veterans who have worked on some of the biggest games of the last few years, including Battlefield 1, Halo 5, Call of Duty: WW2, and more.

Now, this studio has revealed its first project- a first person shooter named Scavengers, which Midwinter terms as a “co-opetition” game (presumably implying elements of co-op and PvP, both). The game builds upon the Warzone mode in Halo 5, which was widely acclaimed, and will be developed in Unreal Engine 4. The game will also include survival elements.

For now, that is all that is known about the game- but you can check out its announcement teaser for yourself below. There seems to be potential here for a good game- hopefully Midwinter can realize the promise Scavengers presents.