Amplifier and Frame Break's peaceful sci-fi farming and planet exploration game Lightyear Frontier will be out in Spring next year. 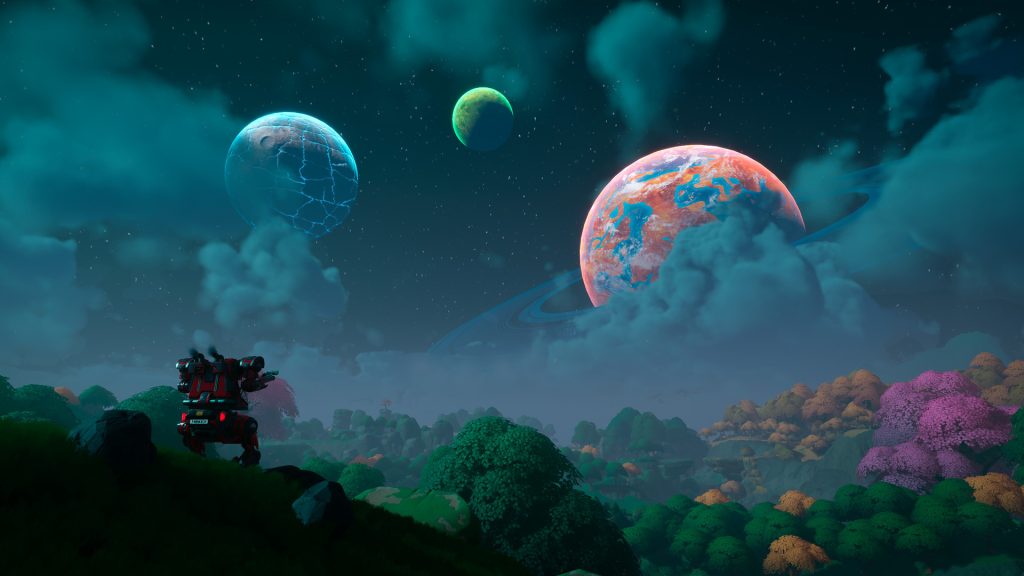 The recent Xbox and Bethesda Games Showcase featured a healthy mix of AAA big-hitters and promising-looking indie titles. In that latter group, one of the games that is sure to have turned several heads was Amplifier and Frame Break’s Lightyear Frontier. Check out its newest trailer below.

Described as a peaceful sci-fi farming simulator, Lightyear Frontier sees players arriving on a new and beautiful planet, settling down, and starting a new home. Playable solo and with up to three more players, the game task you with building your own homestead, harvesting and farming alien crops, and exploring the unfamiliar environments, all while expanding and improving your own alien world farm. It’s looking like a unique twist on a well-worn formula that genre fans will want to keep an eye on.

A launch window for the game has also been confirmed. Lightyear Frontier is due out in Spring 2023 for Xbox Series X/S and PC. It will also be available on Game Pass at launch.