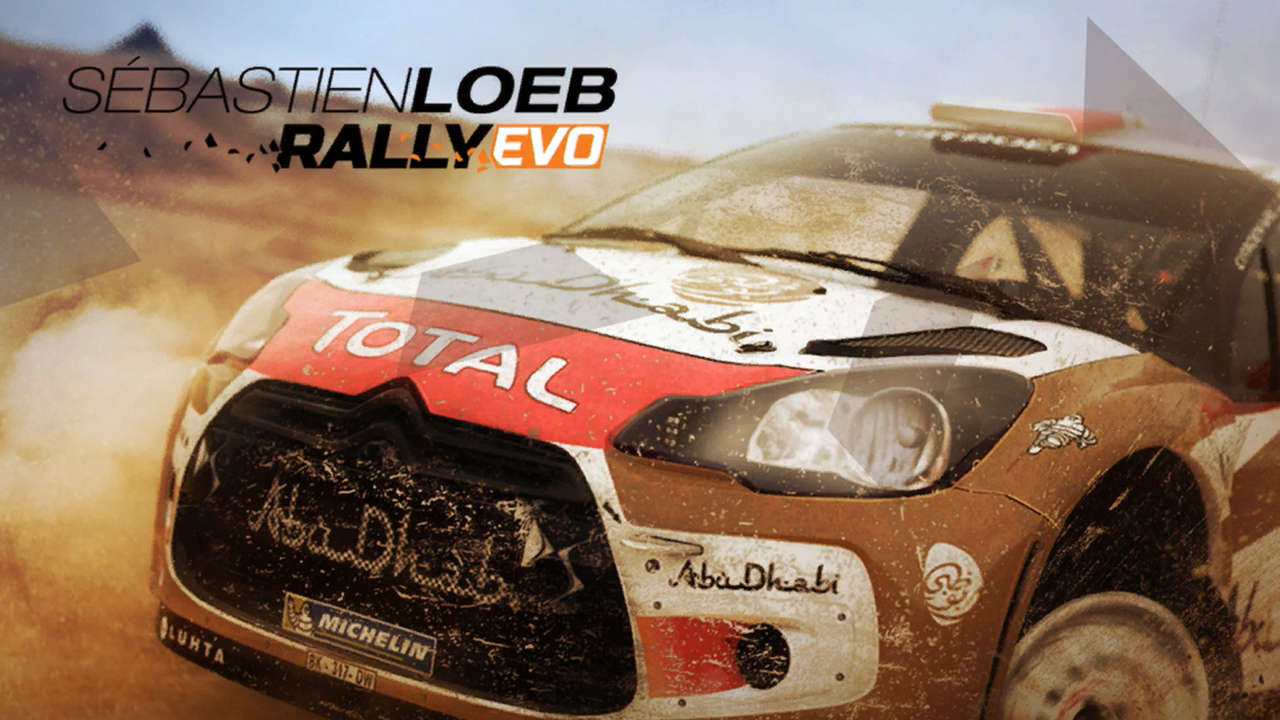 Sebastien Loeb Rally Evo just got a second patch for both its Xbox One and PS4 versions and that patch is supposed to fix the improvement in a big way on both platforms. Since the game launched, there have been a number of complaints surrounding the title. The developers attempted to fix those issues with the game’s very first patch. Of course, the company wasn’t able to fix everything that was going wrong and that’s why they needed to release a second patch.

You can check out the full patch notes below. Before reading the full list, it should be pointed out that the framerate fix might be the biggest one, but there is also something to be said about the fact that the game is supposedly getting a fix for the steering wheel lag that has bothered players for a while now.