Second Sight Returns To Steam For First Time Since 2012

The cult classic action title returns after a long absence. 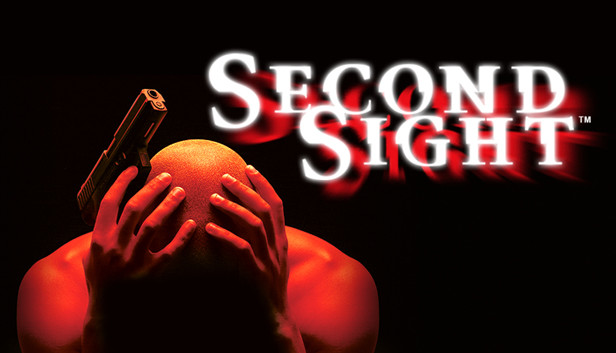 Way back in 2004, there was a little game called Second Sight. It was developed by Free Radical Design, a group of former developers from Rare, and came originally for the PlayStation 2, Gamecube and Xbox, then eventually making its way onto PC. The game vanished from PC storefronts, however, back in 2012. With it also not being available on any console digital fronts, it effectively meant the game was not accessible without seeking a physical copy. That is, until now.

With no real announcement or fanfare, THQ Nordic (who bought the rights to Free Radical’s work) has returned the game to Steam, which you can see a link to here. Do keep in mind, this isn’t a remaster, so it’s basically like playing a game from 2004 for all the good and bad, but it is a bit of a gem from that era, and you can’t be mad at it finally being available once again.

Second Sight saw you take on the role of John Vattic, who is slowly gaining telekinetic powers, as he must escape various settings as he becomes more powerful and gains more abilities. Second Sight is now available on PC via Steam.