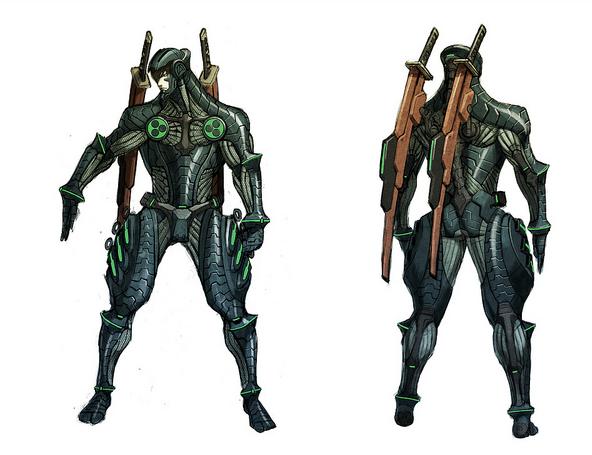 SEGA have released details of a new character in their newly announce upcoming Platinum Games developed game, ANARCHY REIGNS. They’ve released a few screenshots featuring this guy, two concept arts and a new video. Apparently, this guy is a Ninja who an perform bloody awesome moves.

They’ve also given this guy- Zero’s bio. It’s as follows:

Here’s the two screenshots. Click them to view them in their full size. 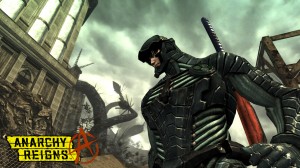 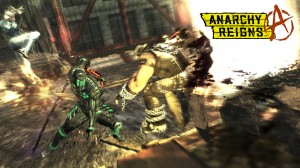 And here are the two concept arts. Click them to view them in their full size. 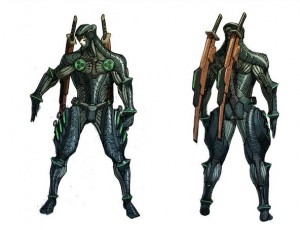 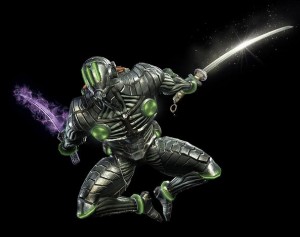 Given below is the video introducing the new character, Zero.

Stay tuned, we’ll have more info for you soon.