Sonic speeding back to television in Fall 2014. 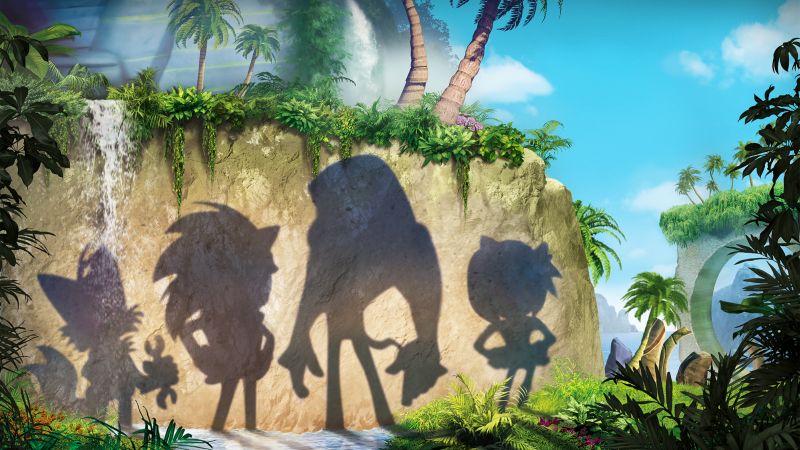 The series will be a comedy show that focuses on Sonic and his sidekick and best friend Tails. Additionally, franchise-familiar faces Knuckles and Amy will join the cast, along with the classic Sonic villain, Dr. Eggman.

Sonic’s debut came in June of 1991, and ever since the first title was released, fans have been enamored with Sonics speed and attitude. Since it’s inception of 140 million Sonic games have been either sold or downloaded across the various platforms on which they have been released.

Given the fan-love for Sonic subject matter, and Cartoon Network’s reputation for airing, not only kid friendly shows, but shows with inherent artistic value and integrity, this new CGI take on Sonic The hedgehog promises to be a lot of fun for Sonic fans both new and old.