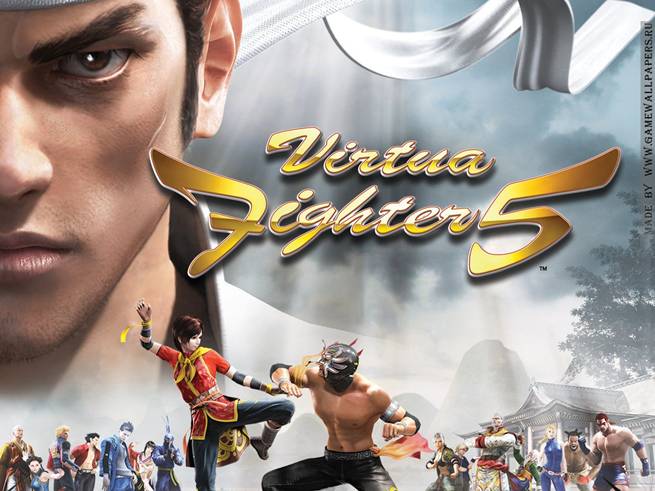 “Virtua Fighter 5 has always been an authentic arcade fighter, even when played from the comfort of a home console. And, like any proper arcade dynasty, we’ve continued to support, expand and tweak the game in the years since its release,” said Haruki Satomi, Vice President of Digital Business at SEGA of America and SEGA Europe. “With Virtua Fighter 5 Final Showdown, we get to bring the ultimate expression of competitive one-on-one gaming to console players in one perfect package.”