Sega Genesis Classic No Longer Being Produced By AtGames

Instead being produced by a “proven domestic developer”. 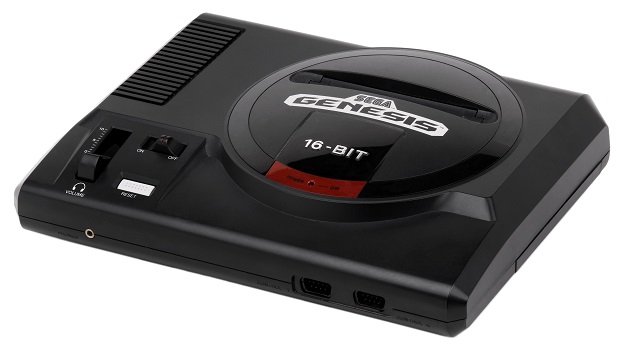 With Sony jumping in on the craze started by Nintendo’s NES Classic Mini and SNES Classic Mini, it seems like Sega is realizing the importance of doing their own classic hardware right as well. Genesis microconsole clones have been available on the market for many years now, but they have largely been outsourced to a company named AtGames, and been notorious for poor emulation quality, making the purchases unattractive to anyone who wants to play their Sega favourites on them.

However, it looks like that will be changing. The previously announced Sega Genesis Classic will now no longer be based on AtGames’ previously released units, and will instead be developed by a “trusted domestic developer”, Sega announced. The result of this is that the release of the console has been pushed to 2019. The good news is that it will now be releasing around the world (originally it was just announced for Japan).

So, the takeaway is: hopefully we get an actual good Genesis/Mega Drive microconsole out of this.

– US, EU versions now coming too.

– Sega is now having a Japanese developer handle the software. (Originally it said it would be based on AtGames' Flashback.) https://t.co/ImGDtoZizp