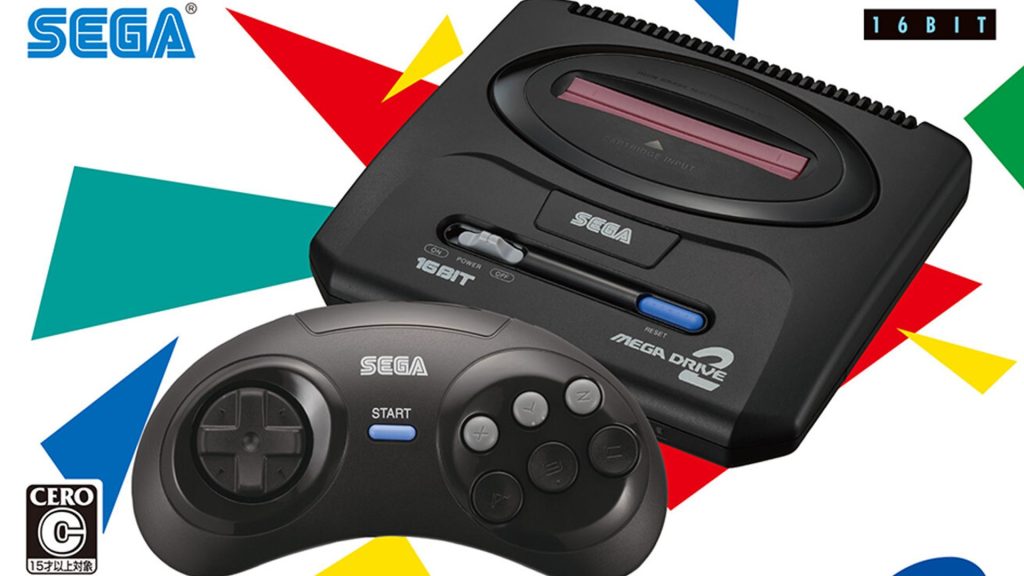 As is tradition, the list of games has been divided into cartridge games and Sega/Mega CD games. Sega has released a trailer giving a look at these newly-announced games. Check it out below.

Alongside the games, Sega has also announced that it will be releasing the Cyber Stick controller for the mini console on the same day as the Sega Genesis/Mega Drive Mini 2.

The Sega Genesis/Mega Drive Mini 2 is set to release on October 27 in Japan, priced at 9,980 yen.