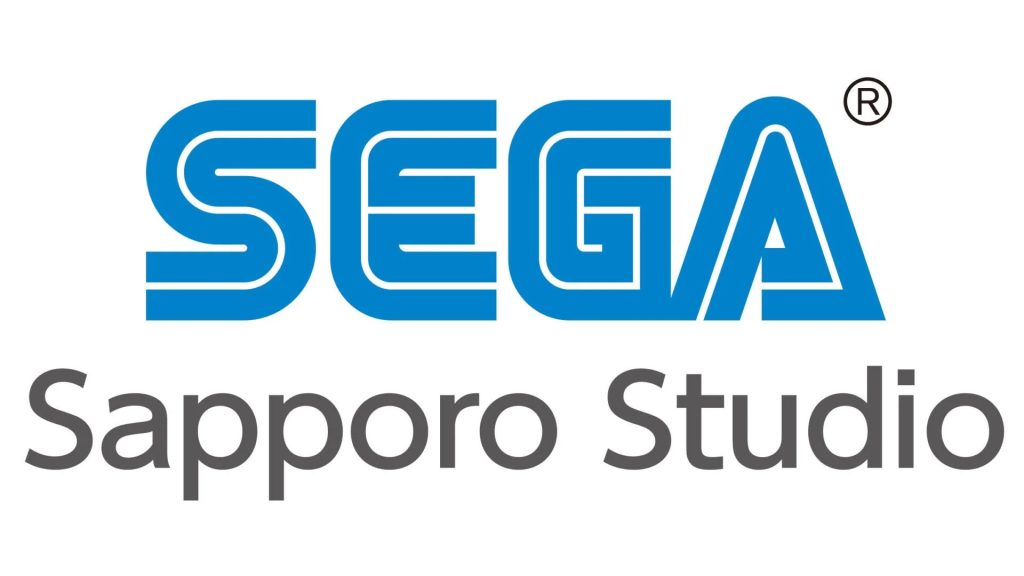 SEGA, the Japanese developer and publisher responsible for creating iconic titles such as Sonic the Hedgehog and the Yakuza franchise, recently announced that they will be establishing a new studio, which is based out in the Japanese city of Sapporo.

Called SEGA Sapporo, the studio will be taking care of securing a high-quality and stable development line to stay closer to the global expansion of the video games market. As per the company website, the main job of SEGA Sapporo will be to develop titles for SEGA and to debug games.

The new studio will be headed by the president and CEO of SEGA Sapporo Takaya Segawa, who joined SEGA in 1992 and has worked as a chief producer on Phantasy Star Online 2. In April of last year, he was appointed as a senior corporate officer of SEGA.

As of now, the studio has not announced if they have started working on any new title or not, but from job listings on the company website, they are in the process of hiring people for various positions related to assisting in the continued development of Phantasy Star Online 2, and part-timers for quality assurance checking. It will be exciting to see if the new studio develops a prominent title in the near future.