Sega Reveals Why Sonic Is Nintendo Exclusive So Often

Plus, a hint that the upcoming Sonic game may be coming to the NX? 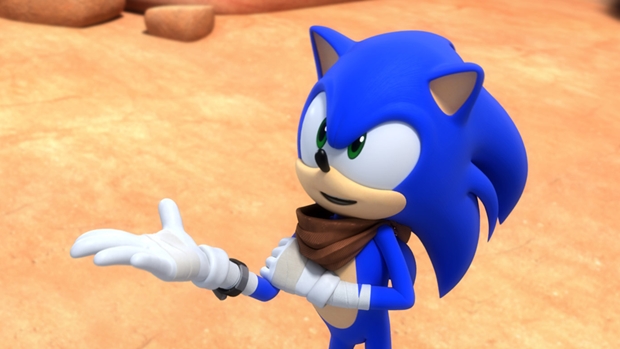 Generally, Sega have been good about their multiplatform strategy- they share the love and spread their games. Their titles like Yakuza, for instance, are PlayStation exclusive, while games like Shenmue were brought over to the Xbox back in the day.

However, Sega’s mascot, and arguably their most popular property, Sonic, has always had a strong Nintendo tilt- even though a lot of Sonic games were multiplatform for the longest time, Sega also always ensured to develop some extra Nintendo exclusive titles in addition. And for the last few years, Sonic has only appeared on Nintendo platforms.

“When Sega stopped making hardware and just started doing software, the first platform that we released Sonic on was a Nintendo console. We felt from the very beginning, that the Nintendo platforms were where the passionate Sonic fans were. Historically that is where our relationship started with Nintendo. Unfortunately, the Wii U didn’t manage to get as many gamers on the hardware as we would have liked. That was unfortunate for Sonic because we didn’t get the mass of people to enjoy the content. But Nintendo has always been a great partner, we have Mario & Sonic at the Rio 2016 Olympic Games, Sonic in Super Smash Bros… we really appreciate the work that they do.”

It seems as though Sega finds Nintendo to be the largest audience for a Sonic game- which is evidenced heavily by the fact that the Nintendo 3DS version of Sonic Generations or the Wii U version of Sonic and Sega All Stars Racing Transformed were the best selling versions- in spite of both games receiving what were considered to be inferior ports on Nintendo platforms, and launching very early in both the systems’ respective lives, which meant that they were only selling to an audience of a few million, versus the tens of million players that Xbox and PlayStation presented them with.

That’s not all, either, however- there’s something more, something intriguing. The image you see below is a promotional event for next month’s announcement of the 25th Anniversary Sonic game, and as you can very clearly see, Mario seems to be there. And Nintendo don’t just go about sharing their mascot character helter-skelter. Could this be a possible hint that the new game might be coming to the NX…? 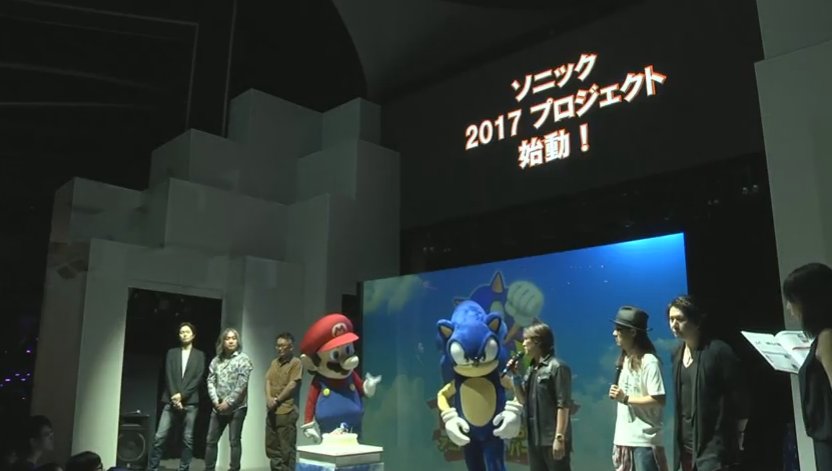