Sekiro: Shadows Die Twice Boss Guide – How To Easily Defeat Tokujiro the Glutton, O’Rin of the Water And Corrupted Monk

A complete guide to quickly finish off Defeat Tokujiro the Glutton, O'Rin of the Water And Corrupted Monk. 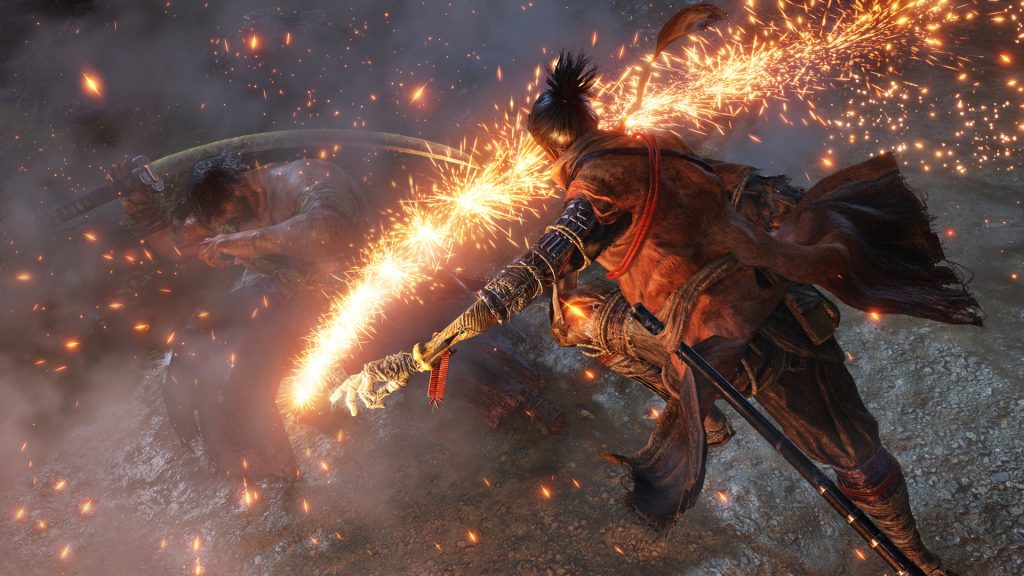 There is an option to talk with the boss before the fight begins. Don’t do that if you have any interest in beating the boss. Once you are behind the O’Rin of the Water, use stealth to drain her one life bar.

Now, don’t go about attacking her. Instead lure her back to from where you came from. Once you and the boss reach a sufficient distance , her AI will get glitched. She won’t attack you and neither will she run away from you. Simply attack and finish off this boss.

This is not to be confused with the True Corrupted Monk boss fight. You need the Divine Confetti, so use it once you approach the boss. The boss will do a swinging attack, so keep your distance. Sooner or later, she will do a jump attack. Your focus should be to sprint towards the other side so that you can get to the boss’ back side.

The boss may break away from this pattern, so avoid her attacks and wait for her to do the jump attack. Rinse and repeat to finish the boss fight.

The very first thing you need to do is to take down the several monkeys that are infesting the boss location. Just stay on the area above the boss and all the monkeys will come to you. Take them out and run far away from the area. Tokujiro the Glutton will lose track of you. Once he is unaware, simply get close to him from the back and do the deathblow to drain out his first life bar.

Next, you need to lure to the boss to the broken hut nearby. Simply go inside the hut, the boss will follow you. Once the boss is inside, he will get stuck. However, ensure you are at a reasonable distance from the boss. If you go too far (which you will eventually due to his long-range poison gas attack), then the boss will come out and you have to lure him again in the hut. Once he is stuck in the hut, take a few shots and drain away his life. Stay away from his attacks, rinse and repeat the above process and you should be able to take down the boss sooner or later.